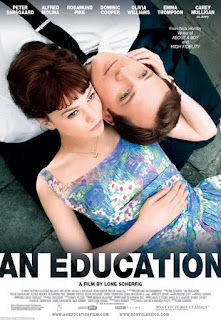 An Education is a movie I can't recall how I heard of it. But I eventually saw it as it seemed like it had done well critically. Which was true as it had near universal acclaim, at least to those who saw it.  It also had a few Oscar nominations but did it impress me enough? 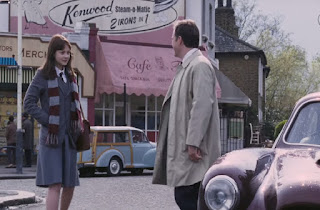 The story is about a British teenager named Jenny. She meets a guy named David who is charming and has a nice car. While she is trying to prepare to go to Oxford, she keeps seeing him until she wants to date him. Oddly enough, David's charm convinces her parents too over time. 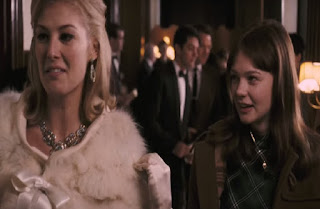 David is a good bit older, and Jenny is overwhelmed (yet excited) about the parties and events she would have never gone to otherwise. While David and his friends seem nice, things can be different from what they seem. But will Jenny lose her future in the process? 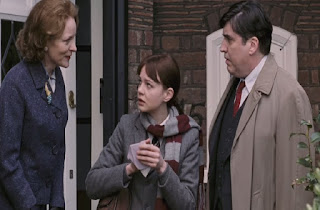 I honestly think An Education was a highly over-rated film. It's an entertaining tale I admit, but the story is bit of strange and dull at times. Jenny makes a lot of mistakes, but even though she's likable I never felt much pity for her either. Ten years from now, I doubt I will remember much about the characters or the story.

I haven't heard of this. From your review I probably won't rent it.
Enjoy the rest of your Sunday, Adam. Hello to Daisy:)

I've never heard of this film before, but from your review I guess I shouldn't watch it haha

Based on your review, I'll probably pass on this one.

I haven't heard of it. If it comes across Netflix, I'll be sure to pass on it though!

I saw this. I remember what happened now that you've blogged about it.

I haven't heard of this movie, and I will stay away. Thank you for the review, Adam.

Thanks for the review....