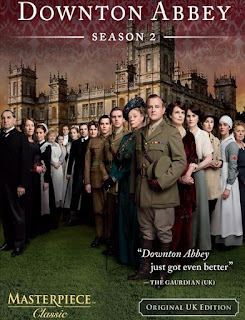 Downton Abbey was a show I was curious about, so my wife and I ended up watching the first season and really liking it too. We didn't take no time to watch the second season, which is a good bit different than the first. As World War I has occurred during the story-line. 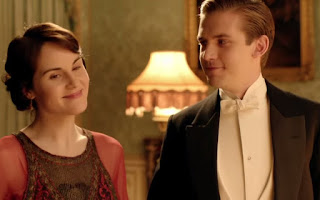 The story begins as Great Britain is getting prepared for the first days of war against Germany in what will eventually be known as World War I. Matthew Crawley returns to Downton Abbey, and Mary is shocked to learn that he is engaged to a beautiful woman named Lavinia Swire. Hopes of Mary and Matthew's getting back together gets even more hopeless as she accepts a marriage proposal from Richard Carlisle who owns several newspapers. 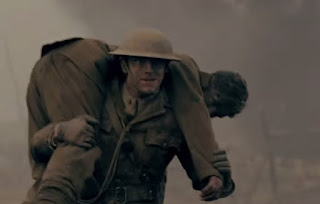 Though life changes when all the young and fit men are called to the front lines. Matthew despite being heir to Downton Abbey sees some moments that could leave Lord Grantham without an heir. All the male servants of Downton Abbey (besides the ones who are too old) go off to war as well. While Downton Abbey was mainly kept to the home of British aristocrats, they open the doors to wounded soldiers to improve the war effort. 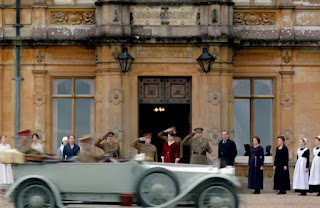 Overall I liked the second season a little better than the first. I really liked how World War I changed a lot of characters in different ways. I really liked John Bates' side of the story, Sybil's romance, the near-evilness of Richard Carlisle, and a lot of unexpected moments. After the first season I could tell why this was a beloved show, but after the second I'm really sure we won't stop watching until the series ends.

What a great score! It sounds nice!

The historical aspects of this mini-series are correctly documented.
Every thing is 100% researched and correct - the BBC make no
mistakes.
Americans could learn a lot from this series.
The series certainly assisted Aussies to take a good look at the
class system of privilege that we don't have here.
B J Hunnicut and the "crew"

A lot of history but I do not like war shows.

I heard a lot about it but have never watch an episode.

Love this show! I am about to start season 4.

It is NOT a war show/series.
It covers the period of WW1 pre and post.
Thus the war comes into the story.
You can't just dismiss 4 years of a period show!
B J Hunnicut

twas too boring for me... those bored aristocrats got on my nerves quite quickly