Fact of the Day: King of Ireland 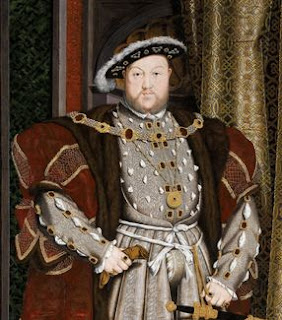 Adam.
(5.11 pm Monday 31st)
I don't think the Irish will be all that amused.
Ulster or Northern Ireland is still British!
Until all Ireland is united, the country remains divided.
Cheers
B J Hunnicut

Interesting. I didn't know that.

I'm not so sure Catholic Ireland was happy having a Protestant king.

Lord or King the Irish sure weren't happy either way

Oh, so THAT'S why it's called LORD of the Dance.

shame on them Brits for calling themselves Kings of Ireland... in their dreams maybe! Long live Eire!