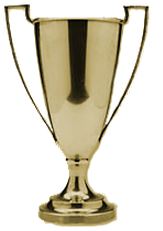 July didn't seem like it lasted too long, but I managed to have watched quite a bit this month. Here are my favorites.

Favorite Film: Inside Out 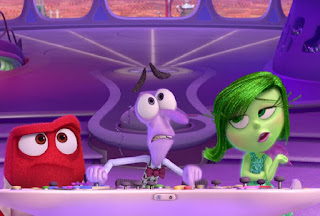 Inside Out is Pixar's newest movie, and it's really good. I never expected that it would have been able to rival the original Toy Story, but it sure does. It's about a girl's emotions who are seperate characters inside her head. When one of her core memories get lost, chaos unfolds. 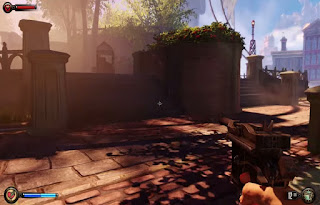 Bioshock Infinite is the third in the series, and the first to be set in a new setting with original characters. The gameplay is very similar, but when it ain't broke don't fix it. It's not a traditional FPS (sorta like Metroid Prime) but it's been awhile since I played a game for several hours without taking a break. 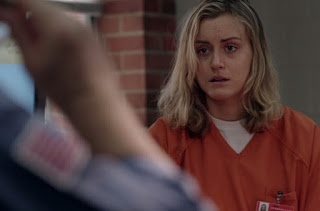 My wife and I have started Orange is the New Black recently and we are really starting to like it. It's about a woman named Piper Chapman who has been sent to prison, and she certainly has a hard time adjusting to her new life. It's very funny, but can also get serious when it needs to be. I hear there are two more seasons (we aren't quite done with the first) and I hope they are just as good.
Posted by Adam at 4:09 PM

The last episode of orange second season is awesome. I haven't seen season three though. I do want to see that animated movie inside out, it looks cute.

I could say something about one of these choices, but I don't want to spoil it for you.

We love this show! We are halfway through season 3 and it just keeps getting better and better!