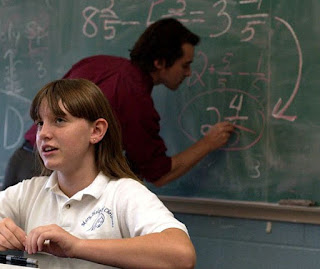 While most of us hated going to school at least part of our lives, I think there were at least a few classes that everyone at least liked. Except maybe the kids who say their favorite subject was lunch.
5. JROTC 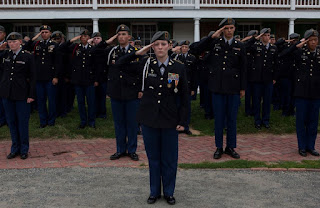 JROTC stands for Junior Reserve Officers' Training Corps, but in truth it's really a way to give younger people a chance to try a taste of the military before they join the real thing. My two older brothers were in it (ours was an Army JROTC) and they convinced me to join. I hated my first year (too much hazing by the upper-class cadets), but I liked my last two. I didn't take it my senior year because I got tired of wearing a uniform once a week, and I wanted to take other courses. 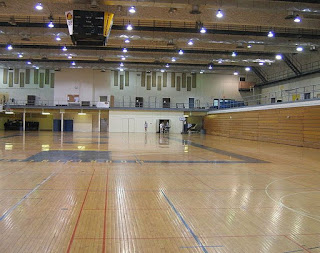 I never took gym in high school because of JROTC, but I kind of wish I did. I miss being able to play all kinds of sports. We even got to play bowling with these carpet mats, they seem rather silly looking back but we didn't care. The only thing we never got to play was baseball. 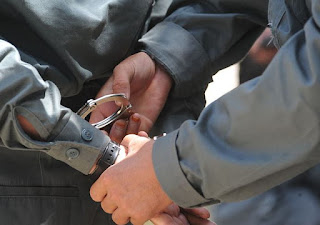 These were two related classes at a trade school that partnered with my high school. I did really well in both of them, and like JROTC we also had a rank system. The one thing I didn't like about JROTC was living in the shadow of my brothers. By the time of my second class, I had become basically the leader of our class. 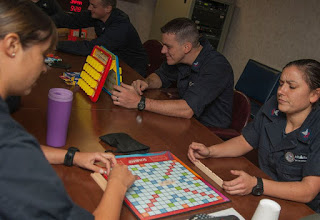 This was a class that many schools might not offer. But all we did was play board games. It was only available in my middle school, and some students had no idea bout it. But I took it all three years and they were wonderful. 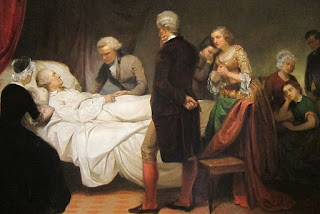 While most people's favorite classes are usually consider electives, History was my favorite of all and it's obviously consider a major subject. Though not as much as English or Math to my disappointment. I did so well in history class that I made a girl complain during a trivia pre-test quiz game when I answered the question before she could hear the whole thing.
Posted by Adam at 2:00 PM

How could you go to a school in the USA and not have been able to play baseball? Isn't it your national sport?

lunch was way up there! I liked French.

I was like Christina, French was my favourite subject, and I was seated next to 'belle fille'.

English, Spanish and German were my favourite subjects with history :)

You should have played baseball instead of me. I was terrible at it, but you'd no doubt make a good ball player.

ahhh...loved reading about your favorite subjects...
typing and bookkeeping
gym, when we played the sports I liked...
hated history but loved english...

I used to love English class, especially when books were assigned to be read. I've always been an avid reader, so that was considered fun for me. World history was a blast! The teacher who taught it was amazing. Even though it was an elective, there was a waiting list for his class. He was that good. There were a lot of other classes I enjoyed because of the teachers. An interesting teacher can make just about any class fun.

I am with the young lady above, English and math were my favorite. However, algebra I never understood.

Spanish and French were my favorite, followed by theater, only because that was an easy A class for me.

My favourite subjects in school (and this is over 40 years ago), were: French, typing, home economics/cooking, drama and sewing.

we had a middle school with a field and no school team. We played it once the three years I was there. And it wasn't part of gym