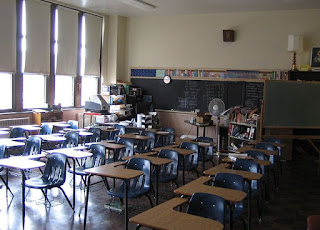 While I do miss some of my old days in schools, there are certain subjects I will never miss. I think everyone had at least a handful of classes they were happy to leave when the year was over. 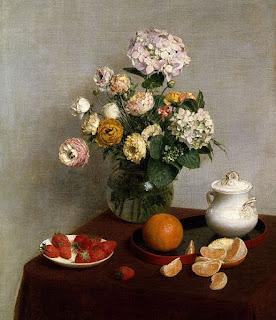 Now I didn't really hate art, but I didn't really enjoy it that much either. I had fun making art and whatnot, but I have no skill or talent at it. Seeing the work of others made it very obvious. I took one class after elementary while in middle school and after that I never took art again. 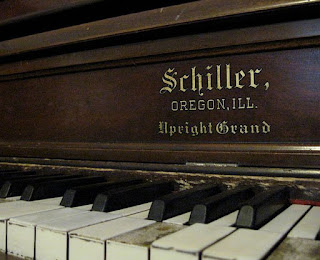 Music was similar to art, I was never good at it. I wanted to join the school's orchestra, but my mom refused to get me an instrument as the school didn't let you borrow one. I took chorus in middle school and realized singing was not my talent. 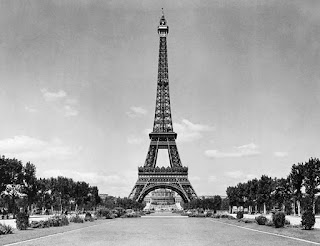 Now this one was different from high school French (which I never took) as in my middle school the language classes didn't really teach you anything at all about how to speak the language. It was more about learning the country or countries the languages were spoken in. I was a bit disappointed, and our teacher was a moron which didn't make things better. It was a half-year of boredom. 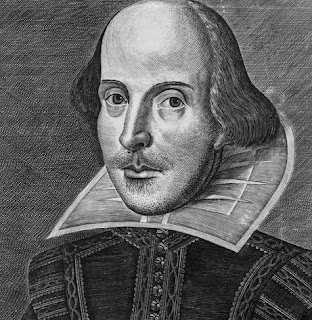 While this was never a "class" I took, it was often in my middle and high school English classes. I can get why William Shakespeare is a beloved writer many centuries after death. But the style he wrote does not work well with a modern generation. Like the King James Bible, you can understand every single word, but when you hear/read it you can go pages and pages and not understand a thing. If teachers really want to continue to teach Shakespeare, then academia as a whole needs to swallow their pride and start letting people read a translation in modern English, not the English of the 16th century. 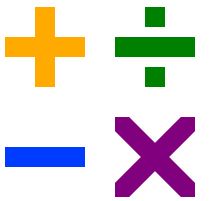 From first to twelfth grade, math and I have had a terrible relationship. I hated the more advanced math of high school, often seeing no real point in learning it. Even more basic bath was tiresome because it all seems like busy-work. A long math class in silence would often make me think I was losing my mind.
Posted by Adam at 2:00 PM

What? You hated art? Twas my fave :) I hated maths too and all other similar subjects. Wasn't a fan of Shaky Wills either even though I'm an English lg and literature professor. But I do respect him.

I hated art, too.

Shakespearean literature... I totally agree with you on that! It just tires me.

well I would agree on Literature, but I did like the others!

I flourished in art classes, but math caused me nothing but problems.

Mine were: 1) Math 2) History 3) Science. I can't think of two others. I loved English! I would have loved history if it weren't for having to memorize so many dates and facts. I like hearing the stories, just not knowing that I'll have to remember them for a test!

I liked Art and sometimes Literature and hated Math.

Ho Adam!!I see we both haré maths.My "bad relationship" with this subject started before, when I was Just 9 years old.Kisses:)

Ho Adam!!I see we both haré maths.My "bad relationship" with this subject started before, when I was Just 9 years old.Kisses:)