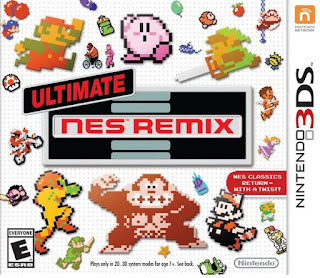 I had heard of Ultimate NES Remix shortly after learning of the WiiU counterpart NES Remix Pack. They're both about the same, except I hear the WiiU version has more games they based missions off of. I should have opted for the WiiU version but I got the 3DS one instead. 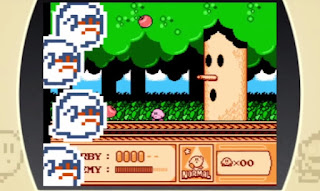 The game is essientially many of Nintendo's classic NES games from Mario, Zelda, Kirby, Metroid, Punchout, and many more turned into little mini-games. Think something like Video Game Achievements meet WarioWare.  Every game has it's own missions which play exactly like the real NES version. Some of them can be like collecting coins, getting through a stage without getting damage, and defeating the final boss. 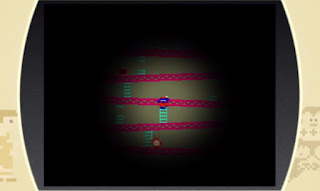 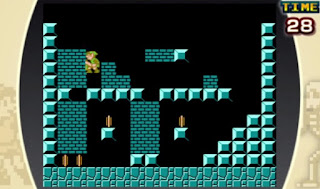 Overall I was pleased and disappointed with Ultimate NES Remix. It has a lot of content, and many challenges, but some of the missions are either too easy or too difficult. There also wasn't enough of the Remix stages which I loved. It's a good idea for game and I would like to see sequels especially with stuff from other retro consoles, but it had more potential than what it was.

Thanks for letting us know that this was a little disappointing. It probably would have ended up on my shopping list sooner or later.

I don't play video games but my daughter does.

Interesting, although I never got into electronic games.