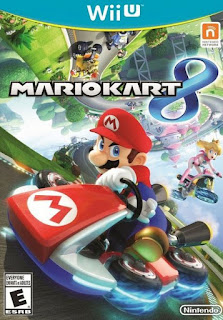 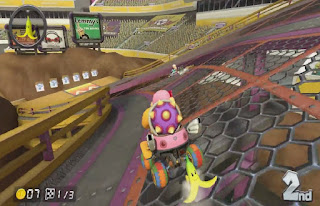 Every Mario Kart game typically introduces something new to the series. By the eighth game, ideas like that run a little low. So the new thing is anti-gravity wheels where you can race on walls. It's a neat idea but you don't get that many chances and it's not that cool. Fans should already know what to expect with fun racing with items to slow down other players or to get you faster to the finish line. 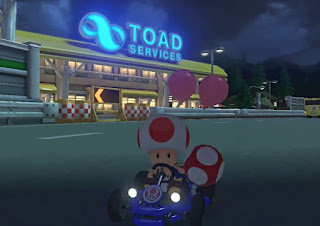 The online mode is very much like it was in Mario Kart Wii and Mario Kart 7. There's hardly any lag and the races are mostly fair. Except I did see one guy obviously using some kind of glitch to cheat. I also liked but did not love the new battle mode. Instead a giant arena, you throw shells and other items in a course that is much like a race track with no start or finish. The only bad thing about it is that it can sometimes take forever to find another player. 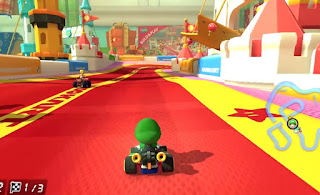 Overall I thought Mario Kart 8 was a good game, but just not enough to wow someone like me who's played almost every game in the series. I hope when it comes to the ninth game, they might try changing some things up to make it interesting. Though I rather doubt that will happen. Though I also don't doubt I'll still get Mario Kart 9 or whatever they will call it regardless.

You'll have to keep us posted on the status.

I know I'm missing out on lots of gaming fun! Maybe in my next life, Adam!

Glad you enjoy these games.