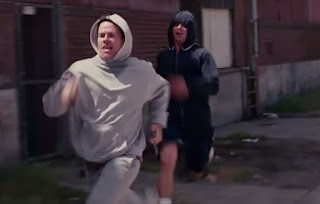 The Fighter is based on a true story about two brothers. One of them is a washed up boxer with countless issues. The younger brother has the chance to end up just like his brother or to become a boxer everyone respects. While I didn't like the movie as much as critics did, I was really amazed by Christian Bale's acting in this one. 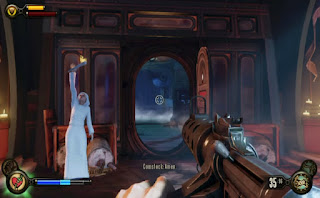 The first two Bioshock games are favorites of mine, and I was glad to see that the third game did not disappoint. This was the first not be set in the underwater city of Rapture but a floating city called Columbia. While I didn't like it as much as the first game, I enjoyed every minute of it. 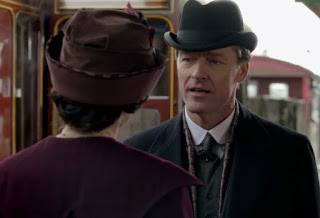 Now that I'm finally caught up with Game of Thrones, I really needed shows to make me forget that it will be many more months until we see the next season. I heard Downton Abbey was amazing, and it sure is a show I really have enjoyed. We already finished two seasons in one month, and we're now a little bit into the third season.
Posted by Adam at 5:29 PM

I'm a bit burned out on the fighter motif in movies.

I got The Fighter mixed up with Foxcatcher. A creepy movie.

Belated Happy Birthday to you, Adam! Your first birthday as a married man!

Trust you had a good birthday. Nice we share the same month.

Hoping your birthday was wonderful. With Daisy by your side, I hope for many birthdays for you two. :)

Downton Abby is so good, but it ticks me off quite often! Happy Belated Birthday!