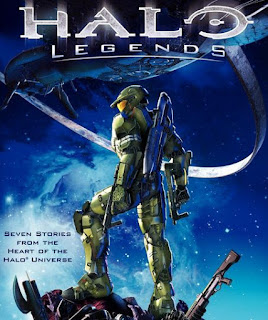 Halo is one of my favorite video game series of all time, but I never really watched any work based on the series until now. They were also some novels made but I never read those either. While I'm a bigger fan of Halo's multiplayer, this movie is based on mostly what happens before the events of the original Halo game. 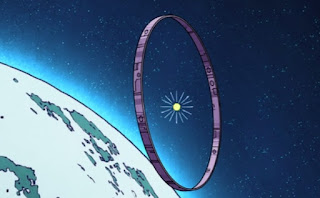 It's actually is not a traditional movie as it's a collection of seven stories. The first two are about the origins of the Halo rings. It shows the planets of the Forerunners before they were destroyed by the unstoppable Flood parasites. The Forerunners built the rings to save the galaxy from the Flood. 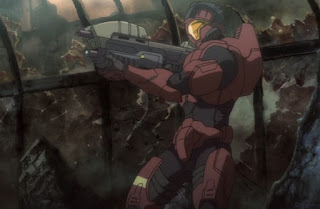 Other stories features heroes who are not really connected. One is about a red spartan female who saves a group of soldiers from a massive swarm of Covenant foes. Another features an Arbiter who refuses to follow the alien religion. Another features Spartan 1337 as he crash lands on a planet where a super-monster has been sent to take out even the best spartan warriors. 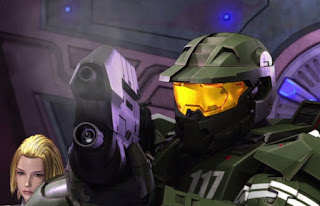 Movies based on video games are often a bad idea, and Halo Legends goes to prove that. The Halo series has a decent story and an interesting universe so it was rather surprising that this one was such a bore. The movie reminds me of Batman: Gotham Knight as both were based on Western fiction and both feature many stories produced by Japanese anime studios. I don't think it's a coincidence that both were more than disappointments to me.

I love it the animation movies!
This look interesting
xx