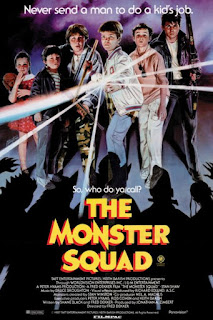 For about 27 years I have never heard of The Monster Squad before. It's a movie perfect for Halloween time that critics did not care for back in the late 1980's. It apparently made some fans years later which has kept it from being truly forgotten. I figured since it was late October that I needed another movie that fits the holiday. 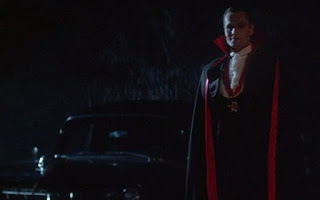 The film begins with a back-story from the 1880's. It shows Abraham Van Helsing opening a portal to seal away all the evil monsters in the world. A century later Dracula returns to the Earth along with Frankenstein, the Wolf Man, the Mummy, and other villains. He plans to lead his monster friends to take over the world. 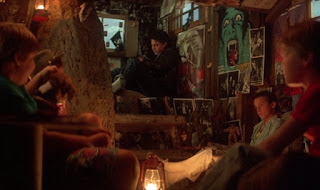 A group of friends form a fan-club about monsters from tv shows, movies, and comic books. Except one day they notice that real monsters are there in their city. Even the police don't take the clues seriously. The leader of the friends finds a diary from Van Helsing and must translate German to find out the only way to send Dracula and his friends back into a portal. 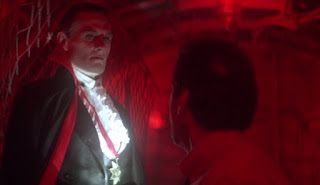 The Monster Squad was about what I expected. It's a decent little movie with some funny moments. While the heroes of the story are pre-teen, I wouldn't recommend that someone in middle school or lower watch it. I don't have much love for the movie as I'm pretty sure I'll forget a lot about it five or ten years from now.

I remember when it came out -but don't think I ever watched it. There are some movies that are just forgettable! Happy Halloween to you and Daisy!