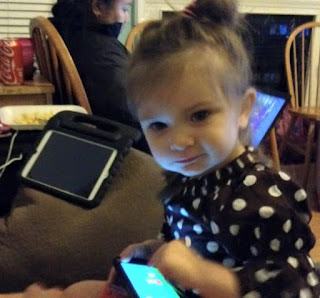 My niece Little K was taking a nap during most of the Thanksgiving celebration. She hates large groups of people, so she didn't really become "herself" until most of the guests left. 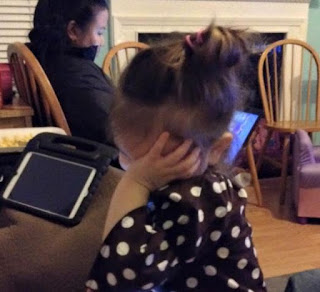 She's only two but she certainly is camera-shy to a point. I managed to get that first one right before she put her hand on her face. 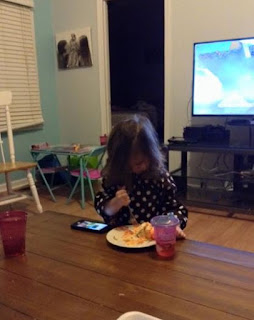 She later was eating cake but must have gotten full. 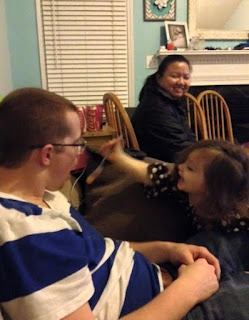 So she put some on a fork and took some cake to both of her parents.
Posted by Adam at 2:00 PM

aww what a cutie.

I miss having little children in my life. Little K is a cutie.

aww what a cutie!

She is a real cutie. We don't have any small kids in our life right now, and I really miss that!

What a cutie pie.