October was a month of great Halloween fun. But I managed to watch a lot movies and TV shows. Though out of all those movies, I didn't think one was too amazing. 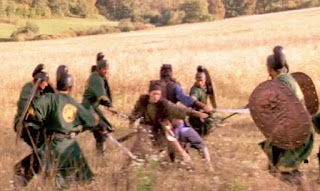 House of Flying Daggers is a Chinese film that made a decent enough splash in America like Crouching Tiger Hidden Dragon. It's about a medieval police detective who tricks a blind girl into leading him to the headquarters of a group opposed to the Tang Dynasty. But things get tricky when he falls in love with her. 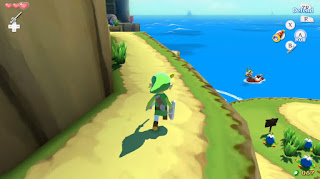 I played The Wind Waker originally on Gamecube and I was pretty impressed by the new HD version for WiiU. It doesn't add anything terribly new, but it brought back a lot of nostalgia. I had a lot of fun with it, which proves it's still the masterpiece it was back in 2003. 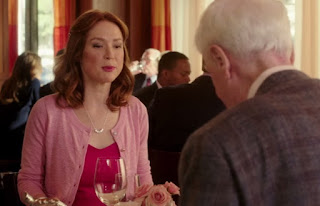 Unbreakable Kimmy Schmidt was almost a NBC sitcom but became a Netflix Original instead. NBC lost the chance to have one of the best comedies I've seen in many years. It's smart, goofy, and hilarious. The only thing I hate about it is that I have to wait at least half a year to see the next season when it comes out.
Posted by Adam at 2:00 PM

Oh House of Flying Daggers is one of my favorite films I love it!
Thanks for share your october 2015 favorites
xx

I'm not familiar with any of these.

Must look on Netflix for the last one, but knowing Netflix it may not be available in Australia as yet..

I have to look that up on Netflix. Thanks for the tip!!!

I'll have to add Unbreakable to my Netflix. I've heard great things about his show!