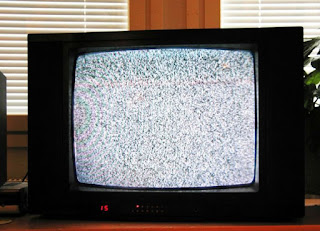 I don't think there are too many people still living who grew up without television. I think everyone can relate to watching their favorite cartoons on Saturday mornings. This list includes all the cartoons that were part of my childhood. I excluded cartoons that were old re-runs as they were not new when my generation saw them. 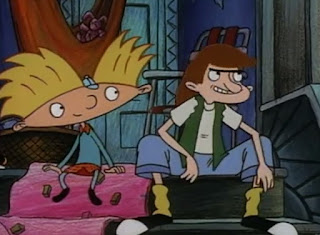 Hey Arnold was one of my favorites on Nickelodeon. It was about a young kid named Arnold who lived with his wacky grandparents in their boarding home. I think the thing I remember most was Helga Pataki as she was often the source of Arnold's misery. Ironically she had the biggest crush on him, stupid kids. 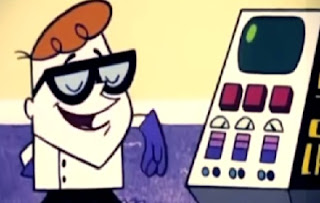 This was arguably Cartoon Network's finest cartoon. The show was about Dexter, the self-described boy genius. Which was pretty true as he was smart enough to have a hi-tech lab in his house without his parents knowing. But not smart enough to know how to keep his goofy sister out of it or keep her from breaking his equipment. 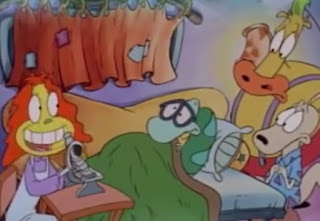 Rocko's Modern Life was easily the most creative cartoon I've ever seen. It had a lot of smart humor, including innuendos I never got when I was younger. It's rather strange this show only lasted three years before they stopped making episodes. But that was a common thing with cartoons. 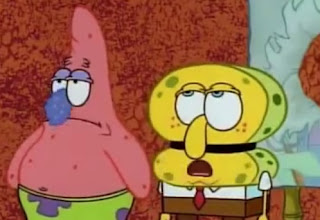 Spongebob came out in 1999 when I was in 5th grade I think. It's amazingly still going, but for as good as it is, it shouldn't be that surprisingly. The cast of characters are just genius. There's no fictional character quite like Spongebob, or his dimwitted starfish pal Patrick, or their cynical neighbor Squidward. 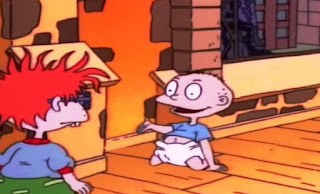 I think one of the reasons I loved Rugrats so much was that it was always around and relevant through my whole childhood. It also focused a lot on growing up so there was a lot to relate to. I thought all the characters and their families were really unique. I also liked how they clashed against the "evil" Angelica who was Tommy's cousin. I think everyone had that slightly older relative we despised in childhood.
Posted by Adam at 2:00 PM

Haha.... I never really watch those but I remember my kids do watched Sponge bob and Dexter, my childhoood cartoon would be Tom and Jerry, and still!

I agree -- Spongebob Squarepants is a work of genius!

These are all way after my time. I grew up in the 50's and I was outside playing on Saturday mornings. : )

I went to boarding school and such thrash was out of bounds and then
when on holidays I preferred to be outside playing rather than being
what has become a "fat slob couch potato".
B J Hunnicut

When I was a kid I watched Flintstones Bugs Bunny Popeye. Cartoons never go out of style!

Thank you for your words dear Adam, it is very nice. I live next to Paris but I wasn't in town when these tragic events happened... It is so sad and horrible...

Dexter and Hey Arnold were so cool when I was child :)

Sorry to say Adam we did not have a TV. I was born during the depression. We barely had food to survive.

These were some of my daughter's favorites too. That girl from Hey Arnold was such a brat. So was the girl in The Rugrats!

LOL at Huggybear...such a cutup and always full of it. lol
My kids watched some of those programs, too.

Interesting to see what were your favorites.
I did not have a tv during earliest childhood. We had one for a short time around 2000, so I can remember the election night then and a football game or two, but that's about it. We had a tv again a few years later, but soon I decided it just wasn't my cup of tea. I still only watch it if something important (like an inauguration or catastrophe) happens, and for American Ninja Warrior. The internet beats tv any day in my book.

Oh you are a "flatterer". Merci Madame.
I aim to please.
B J Hunnicut

we mostly watched Bugs Bunny and Tom and Jerry here... even though today I think they're shockingly violent. I also adored Russian fairy tales animated movies which are always magical

I watched them all, only not 3, I like them all, but the last one is my favorite!

Adam, mine are quite different but I grew up in a different era, so here are my favourites:

Adam, mine are quite different but I grew up in a different era, so here are my favourites: