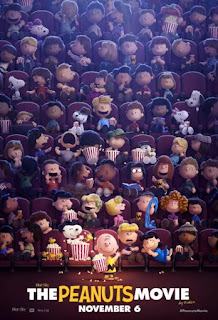 I first heard about The Peanuts Movie many months ago. I do admit that I like Charlie Brown, Snoopy, and the rest, but I didn't want to rush out to theaters to see it. My wife however did, and I'm not going to complain. The trailer looked promising, and I liked the new animation as it isn't radically different from the old cartoon. 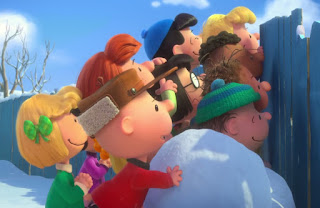 The movie isn't quite a sequel to the old cartoon but rather a re-telling of sorts. The main story is that a new kid is in town. Charlie Brown calls her The Little Red Haired Girl and falls in love with her at first sight. Despite help from his friends and even his "loyal" dog Snoopy, Charlie Brown is just too nervous to even say "hello". 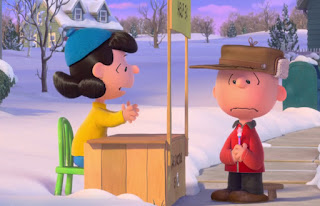 Charlie Brown just can't stop thinking about her. So he decides to do a list of things to impress her. Lucy thinks he's hopeless, and doesn't shy away from saying that to his face. To everyone's surprise, Charlie Brown's plans have success, but will he be able to even talk to his beloved? 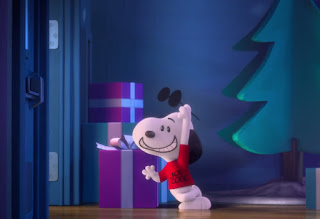 Overall The Peanuts Movie was a little disappointing. If you watched most of the cartoon series, there's not much new here. I suppose that's expected as there's a generation of kids who probably never saw the show once. Though it's still a likable film, and I would be interested in a sequel with a more original story.

I really want to see it just to see what it looks like on the big screen.

I haven't watched a peanuts cartoon in years. Not really my thing. Probably won't watch the movie either.

I don't remember the last time I went to the movies but it has been years and years.

I will probably take the grandkids to see it. I don't think they have ever seen a Peanuts cartoon. It will be interesting to see what their "take" is on it.

I've been hearing just okay reviews for this film. I am so disappointed as it's one I had high expectations for.