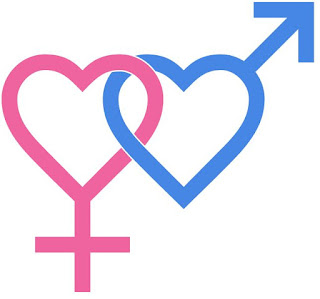 When I worked in a produce department we had a co-worker guy named Jun who stupidly suggested that management should hire a girl because he might could date her. Funny enough, the new person was a girl named Naomi, and boy did he have a crush on her. Naomi however was not too fond of Jun, and often would call him names and make fun of him. Naomi had injured her hand which caused her to be transferred to the bakery, so I suggested to Jun for him to ask her out because they no longer worked together just to see what he'd say. His response was "she's not my type".
Posted by Adam at 2:00 PM

His type, obviously, was the type who liked him and didn't make fun of him.

It's never a good idea to fish off the company pier anyway.

Debra:
I love that expression - "Never a good idea to fish off the company pier anyway" - in relation to workplace relationships. Certainly a newy for me.
I have written it down - just might come in handy one day - ha ha.
I know a few young ones who presently have workplace romances.
Cheers
Colin

I think he got the message, why waste time?

But she could decorate cakes for him. And I love your use of the term "might could". I have never heard that until I moved to NC.

If a girl likes you, she's usually the right type.

Because his type is someone he works with? Haha. Kidding. Well, maybe her teasing got the better of him.

I think you mentioned this story to us before, Adam

So, I met my husband at work. Didn't quite like him when we first met, but he kinda grew on me. 19 years later, it's all good. Never know, they could have lived happily ever after. Then again, maybe she dodged a bullet getting transferred to another department.