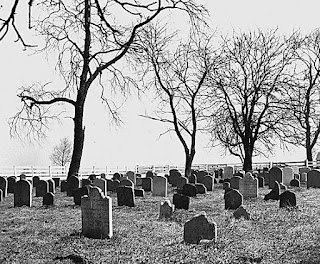 There's very few people who ever live on this Earth without suffering a great loss. Many turn to their faith to help them keep strong in times of despair. Though when you're non-religious like me, that's not much of an option. Some people can't imagine going through grief without their faith, but I can tell you it is manageable. 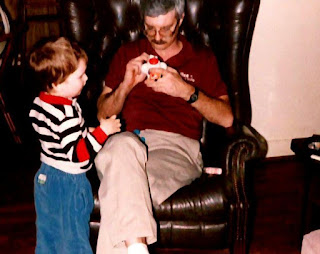 I'd consider myself lucky that we haven't had too many people pass away that we had cared deeply about. The first was my father (whose own father would pass away when he was young) who died when I was 7. My mother let me stay at a friends house for most of his final days at the hospital. I remember my brothers telling me he had died, but reality didn't sink in until the funeral where I cried. Children typically don't think about religion much on a deep level, so I never questioned it even years later. I was sad, but I accepted the fact that my father was never coming back. 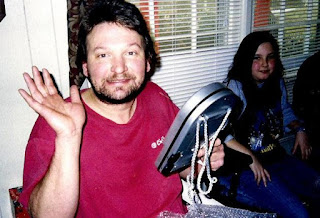 The next person would be my Uncle Jason in my early 20's. I was agnostic by this time, but I wasn't that depressed about his death. My uncle died of an over-dose, and he lived a less than honorable life. Many people question God about why their loved ones die, but even if I believed in a higher power there'd be no questioning. I loved my uncle Jason, but his death came at no surprise. He was doomed by his own actions. 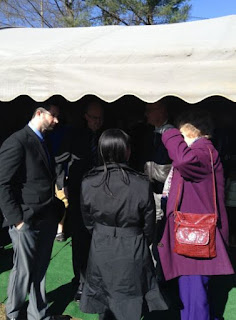 And lastly the most recent loss of my nephew Evan who was stillborn. The preacher who gave the eulogy mentioned that "for some reason God decided to take him home", but I understood his death in a more realistic view. Out of about 115 births, there is a stillbirth. This was the first to effect our family which we are generally in good health as long as we take care of ourselves. It's not that uncommon of an occurrence, just like an automobile fatality. Most families will eventually have to bear the burden of one. 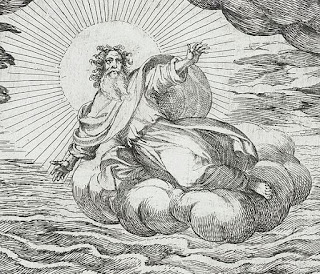 It's not uncommon for religious people to believe in a concept of a "divine plan" that virtually everything happens for a reason and that it's all our destiny. I read some comments made to my brother about my nephew Evan's stillbirth mentioning that it was all in "God's plan". Really? So God let people like Charles Manson live long lives, but my nephew never got to see a day in this world? What kind of plan is that? 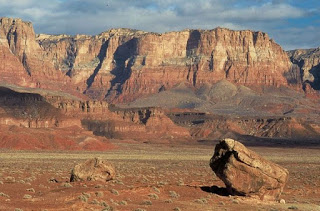 I think I find greater peace by not blaming a deity for the harshness of life. My uncle died because he made bad choices, my dad got lung cancer from too many cigarettes, and my nephew was stillborn because it's a more-common-than-it-should-be occurrence. The only thing we are guaranteed in life, is death. The harsh reality of life is just that, harsh. We can pretend it doesn't exist in our air-conditioned homes with modern conveniences, but life for all creatures is not fair. I've seen a documentary where a baby elephants is clearly mourning the death of its mother who had been killed by other animals. It's an extremely sad thing to watch, but no species or creature get a certain happy life. 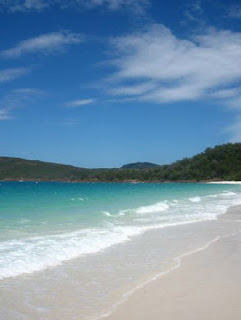 But one thing a religious person could take comfort in (that I could not) is the belief of a heaven. That all of our loved ones are happy in some sort of mystical paradise. I'd like to believe that my father is holding my nephew Evan in his arms right now, but I couldn't tell you if that was true or not. I certainly can't believe something is true just because I want it to be the truth. Though I am comforted by the fact that the dead are not suffering, only the living.
Posted by Adam at 2:00 PM

The grieving process is resolved only when acceptance of the loss occurs. I think religion helps people accept loss who could or would not otherwise be capable of accepting it. Not everybody needs religion to perform that function. Some are well able to accept reality for what it is and resolve it in their own minds, like you. I agree with that approach myself but not everyone can be so clear-eyed about life and death.

Well expressed of your personal feelings. Best to get these things off your chest.
B J Hunnicut aka Colin

Beautifully written, honest, wise.
It seems you have found peace in (truely living) your life.
Blessings,

Adam you have done some soulsearching today I don't have any answers for you. Each person has to come to terms with his own beliefs. I was brought up Catholic it is all I really know and tend not to question things too much as who really knows. Ancient peoples seem to have always had some kind of creation myths and beliefs.

Nicely written, Adam. Such an honest post. I think everyone embraces the way that works best for them to deal with the loss and the grieving process.

I really enjoyed this post. 2015 was a wicked year, and I lost many loved ones including my grandmother and godmother. I too find it easier to believe there is no divine plan--if I begin to think there is actually a rhyme or reason to all the pain I get very angry. Thanks for this. xo

I can't even imagine living my life without Jesus.
Interesting to hear your views.

Lovely post Adam with your feelings expressed so well.
A lot of truth in what you have written.
I didn't turn to my religion when I lost my mother in 2018 along with my two pets, then same when my dad passed on in 2014. We are all different and some of us can handle 'death' so much better than others. Morn I did, and you never forget your parents.

Thanks for a deeply meaningful post. I want to believe in a God and in a Heaven. It would be comforting. It's hard for me to find a meaningful divine plan. I'm sorry for your loss.

What a smart young lady you are, Debra...very wise.

I am a very old woman and I've believed in God, Jesus and Heaven all my long life. I can't imagine life without my faith..I do know it isn't the way every one believes. I respect your opinion...and will be very pleased if you respect mine.

and to this day I declare Your marvelous deeds.

Even when I am old and gray,

do not forsake me, my God,

till I declare Your power to the next generation,

your mighty acts to all who are to come.

I'm surprised by how much I agree with you. You made many good points, Adam.

As a Christian, I don't like how everyone blames God when things go wrong. Life is naturally full of trouble, and death is (a very sad) part of it--something that comes to all of us. It's just how things work in this world.

You are right with your statement "I certainly can't believe something is true just because I want it to be the truth." Well said.

A person can't base his/her faith on wishes, or on what other people say or think. Meeting Jesus has to be a personal experience. He said, "If you look for me, you will find me." I've found him. Of course that's scientifically impossible and by all standards of reason improbable, so it makes no sense to those who have not experienced it.

I appreciate your tone in this post and how you explained your own honest beliefs with respect for the beliefs of others. I wish you the best in your search for truth. Take care

everything is manageable on this Earth, people live without limbs, half a head, so why wouldn't they be able to live with grief?