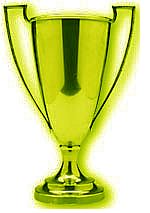 2015 was quite a year in many more ways than one. I watched a lot of movies and tv shows during 2015, though I was surprised by how few video games I did play. Here's my favorite stuff from the whole year. 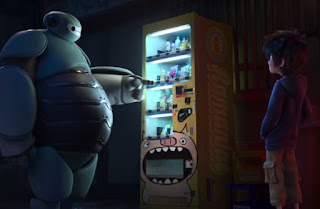 I knew I would like Big Hero 6, but I can't believe how much I adored this movie. Baymax is a genius character, and the rest of the story is brilliant. I can only imagine the eventual sequel being worse because it's hard to be better than the original.

Runner Up: Inside Out 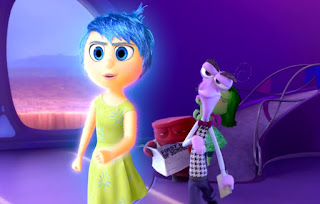 This one was a big shock to me too as it was the the first Pixar movie in awhile to match some of the studio's best work from many years ago. It's a tale of a girl's emotions who are personified as characters and are committed to keeping her happy. It certainly will make you feel very emotional, that's for sure; from happy to sad.

Favorite Video Game: The Legend of Zelda: A Link Between Worlds 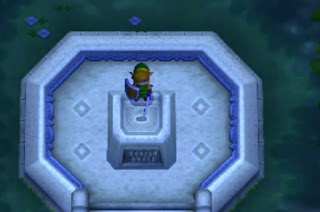 I finished A Link Between Worlds in December, and it's one of the best Zelda games in years. A direct sequel to A Link to the Past, it keeps what made that game great and adds a lot of more originality than you would initially expect. I hope the next WiiU Zelda game is even better than this one. 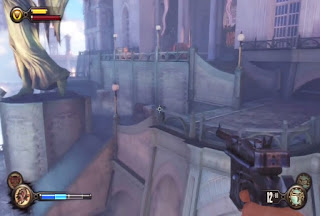 I was a little late to play Bioshock: Infinite but it's a wonderful adventure. Instead of the underwater city, you fight through a city in the clouds. There's not much deja vu like Bioshock 2, but it can't disappoint fans of the original. Even though it wasn't quite as good as the first one. 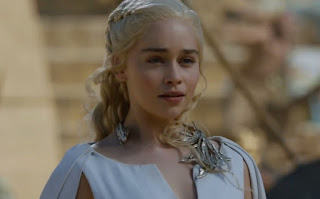 I started Game of Thrones back in 2014, and I watched the fourth and fifth season in 2015. Based on the books in the A Song of Ice and Fire series, Game of Thrones continues to fascinate me with it's amazing story and interesting characters. The show and the books are caught up with each other, so nobody knows for sure what will happen until season six this April. Spring can't come soon enough for me. 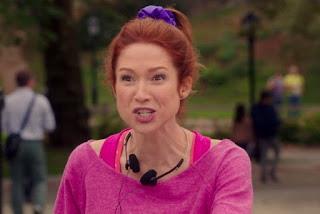 Unbreakable Kimmy Schmidt is a new Netflix original, and it's insanely hilarious. It's upbeat, funny, and never has a dull moment. This was apparently almost a NBC sitcom, which was a loss for NBC as I think it's one of 2015's best show period. My wife and I can't wait for the second season to come out this year.
Posted by Adam at 1:00 PM

I'm counting the days until the new season of Game of Thrones! Do you think Jon Snow is really dead?

Have a great New Year,
-Kati

Oh, GOT is the best ever! I just love it! I have read only the first two books because they are very hard to understand and also to keep up with the names it's a pretty hard job.. but still,i find the series, magnificent!

As for the rest, I did watched a little from Kimmy but it didn't catched me, so I left it. But the Big Banf THeory is my thing! Love it! And yes, Big Hero 6 was great!

Nice of you for sharing these :)
Have a great day~!

What a great favorites! Wish you the best for 2016!

I should check out Kimmy sometime

Big Hero 6 was so good! I need to catch Kimmy Schmidt sometime!