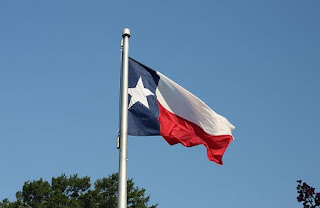 I thought Rick Perry was pretty dumb, but his successor Greg Abbott seems to be trying to one-up Perry's own far-right-wing stupidity. Governor Abbot has been very anti-Obama and is calling the states to pass several Constitutional amendments he made up personally. Maybe he should try to focus on his favorite one, because if you ever studied American government, getting one constitutional amendment passed is a miracle in itself. He claims it's all about states' rights, but I think it's just him being an anti-Obama crybaby. 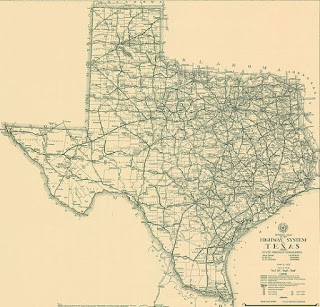 Most of his ideas would effectively give the federal government zero power in anything to do with a state. One of his proposed amendments states that congress can't do anything to an issue if it occurs in just one state. And this guy is the head of one of the biggest states in America. Sounds like someone is power-hungry and doesn't want anyone to interfere. 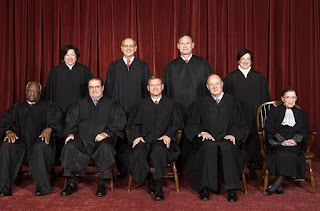 Two of his amendments deal with the Supreme court in an obvious reaction to a sour conservative response to the marriage equality ruling last year. One them says a two-thirds state majority could overrule a Supreme Court decision, but I never thought politicians in a state house were suppose to act as the judicial branch. The other is that a super majority of seven judges are needed to over-ride a "democratically passed law". So that would mean if a state passed a law that would jail anyone that "insulted" Christianity, all it would take would be some fools like Antonin Scalia and Clarence Thomas who would claim that it doesn't violate the 1st amendment when it clearly does. The main purpose of the court is to strike down laws to protect civil liberties, and Greg Abbott wants to make that harder? Republicans might want less taxation, but they don't mind more government getting into your personal lives if it pleases their desires.
Posted by Adam at 11:00 PM

Well he is from TEXAS!!! What do you expect?
So much "hot air" of their importance down there in that State
it is a wonder the State doesn't float off into "outer space",
and hopefully take all with it.
I think I saw overnight that Trump has gone "gun-ho" for school yards. I sure hope I was seeing things!!!
Too early for the morning papers here, but the cartoonists
here and the rest of the World will have a field day.
So embarrassing for US travelers to read when they escape the
"4 Square Syndrome". I really feel sorry for them.
I wouldn't be surprised that as Canadians have a similar twang, that they say they are Canadians?????
For Republican candidates - have they considered raising the basic wage??? You would not be able to exist in Australia on that pittance - it is disgusting.
How does that song go in "The Great Gatsby" - "The Rich get richer and the Poor get poorer, but in the meantime lets all have fun".
B J Hunnicut aka Colin
PS: What if Trump is barred from UK entry???? The World is watching the UK "House of Commons" (Parliament) debate.

Seems like a lot of politicians these days are ridiculous.

I'm always amazed at the anti taxers who want first class roads, yet don't want to pay for them.

It's going to be an interesting year in your country!