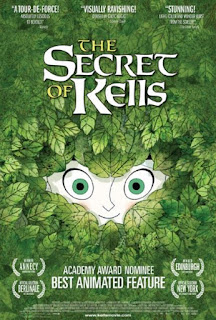 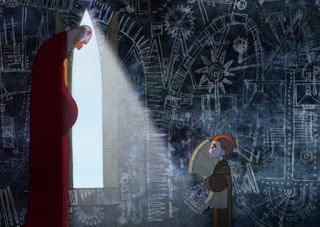 The story is set in Ireland after it became common knowledge that viking raiders could march anywhere and cause mayhem at any given moment. The hero of the story is a boy named Brendan who serves in a Roman Catholic abbey. His uncle Cellach is the abbot, and runs the abbey of Kells. He's deeply worried about the vikings, and is building a wall to keep them out. 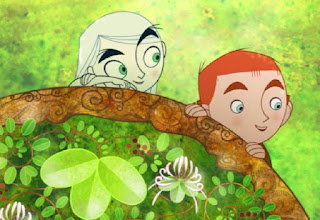 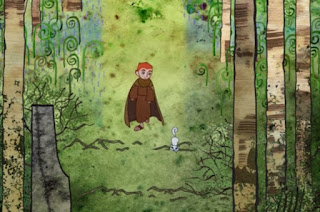 I will say that The Secret of Kells was pretty disappointing. While it has the imaginative art, and creative story like Song of the Sea it just doesn't compare to the latter. I do like the history it is set in with vikings coming to Ireland, as it's a fascinating period of history. However the plot ends up being rather pointless, and I never like stories that end up like that. I'm really surprised critics liked this one so much back in 2009/2010. I can see the appeal in a way, but I'll probably forget a lot about this film a few years from now.

those Irish animated flicks are so gorgeous to watch

This has been on my "to see" list for quite awhile. Sorry to hear it disappointed you. I'm still going to watch it when I get the opportunity though!

I hadn't heard of this one before today.

I hadn't heard anything about this. Your well-written yet tepid review won't have me jumping through hoops to see it.

I even never heard about this. Sounds like not very good film.
;)