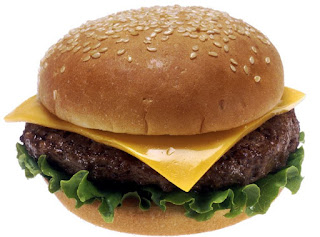 Good grief. I wonder one day will he regret it!

Maybe the Bride to be is called "Miss Lollipops Marigold Soda Fudges"!!!
Lets hope when they "tie the knot" they don't hyphenate the two names!!
Now that would be quite a mouthful - ha ha.
Where do you dig some of these gems up from, Adam???
Colin

It's okay -- his bride's name is Mushroom-and-Swiss.

Presumably, he's not looking for a job in medicine or law or anything like that.

Mrs. Cheeseburger will get over it, just like Mrs. Chatterbox got over her name.

HAHAHA! This is funny :)