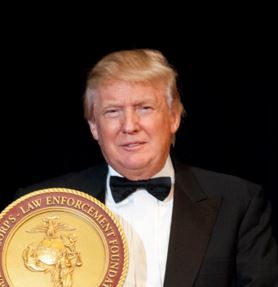 Not quite as big as the Super Tuesday, but yesterday was Super Saturday where a few states voted on the same day. Donald Trump is still leading the GOP with wins in Kentucky, and Louisiana. With many major Republicans speaking against him like Mitt Romney, many in the GOP really don't want him to win. 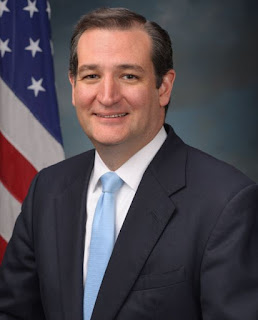 Ted Cruz won Kansas and Maine yesterday which leaves Marco Rubio in an awkward 3rd place. I have to fell a little bad for Rubio, at least he was born in America. But both of them couldn't unite and have one of them drop out which will make sure Trump gets the nomination. 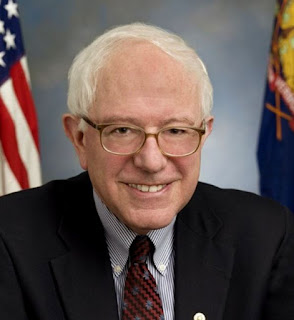 Bernie Sanders picked up much needed states for the Democratic side. He won Kansas and Nebraska after bad losses in the American South. Many on Clinton's side claimed Sanders' campaign was "dead" but he's shown he can still at least be a thorn in her side. 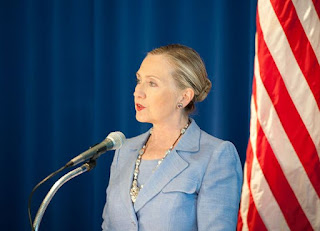 Hillary Clinton won Lousiana, but with most of the Southern states over with, she'll see her uphill battle coming. California and New York are going to be the states that will either make or break either of their campaigns.
Posted by Adam at 12:00 PM

We watched this all day Sat and, like you, I feel a bit sorry for Rubio...

thanks for the update Adam

The election this year is a wild ride.

I would like Bernie to win, he is the one that speaked out their view, and a true socialist.

Your elections are quite interesting!