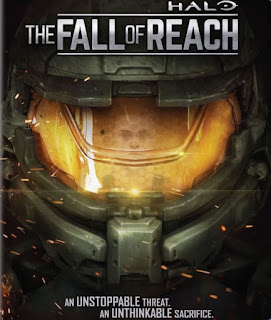 Halo has been one of the biggest video game franchises ever since it launched on the original Xbox in 2001. Shortly afterwards they wrote a novel called Halo: The Fall of Reach which covered the early history of Master Chief and the Spartan programs. I heard the novel was pretty good but I never read it. They made this movie to go along with the release of Halo 5: Guardians for Xbox One, but I remember watching Halo: Legends not along ago and it wasn't very good. Can this really be any better? 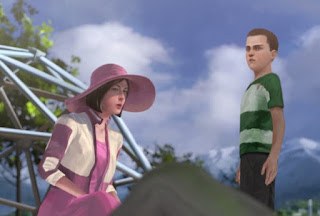 The story begins quite a number of years before the events of the first Halo game. Dr. Catherine Halsey leads a project known as the Spartan program, which intends to create super-soldiers for the next war to come, when that time arrives. She takes great interest in a boy named John who is given the number 117. John-117 along with other children were taken at a young age to be trained as these super soldiers. Every candidate is exceptional, but John-117 seemed to be the greatest of these super-humans. 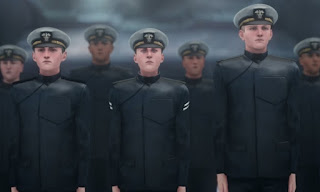 So he learns the way of the military, not surprisingly taking notable command very shortly. At the time of his training, Earth and it's colonized planets were only fighting civil-war conflicts against each other. However one day, an alien group known as the Covenant attack humanity, showing that the universe is not big enough for the both of them. It's up to John-117 and the rest of the Spartans to lead the fight against an alien race with great technology and greater numbers. Humanity will certainly face its greatest trial ever. 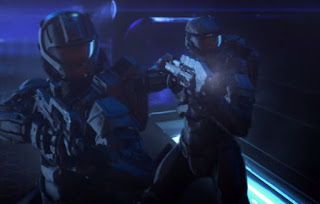 Overall I liked Halo: The Fall of Reach a lot better than I expected. Video game movies are 9 times out of 10 bad ideas, but they did have a fan-loved novel to base this one off of. But I hear they didn't include the whole novel as I hear it ends right before the events of the first game. Except this one concludes shortly after John-117 becomes Master Chief on his first human-vs-alien mission. This one is certainly for Halo fans only, anyone unfamiliar with the Halo series will most likely find it pointless and boring.