Question: Have You Ever Dated a Co-Worker? 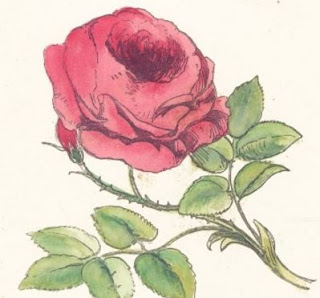 While I've worked with many women I had wanted to date, the more logical side of me kept me from asking them out even though the companies I've worked for have all been cool about letting co-workers date. It gets really awkward for two people to be in the same place all the time after they break-up, and I knew a guy who asked out his co-worker and things got weird between them when she told him no. Though I do lose most respect I have for a person when I learned that they were dating the boss, or they tell me they had dated their boss at a previous place.

Have you ever dated a co-worker?
Posted by Adam at 1:00 PM

it is rather common in certain professions to date your boss and even marry them, like in schools or hospitals even

No, I've never done that. I've always just had good friends on the job.

I think it's not the best idea to date with a co-worker, cause it will be hard to be together at the same place after a break-up, especially, it's was bad one.

I dated a few lawyers and it was a huge mistake!! Dating lawyers made me realize how I wasn't cut out for being one. All of them -horrible! Haha

Never fish off the company pier!

My ex was a coworker. It was rather awkward when we broke up for a while, mostly until management finally learned and then kept us more apart.

Not always a good thing to date someone from your work place. It can work though.

Nope, I never did. I always thought it was a bad idea.

I never did, but I witnessed it and it turned out poorly. The receptionist dating one of the partners in my law firm. You can guess which one was out the door after they broke up.

No but I did know a couple who dated at work and got married!

No for me, never have.