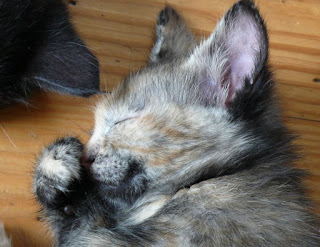 I work different shifts which can be good and bad. One day I was suppose to work between 2pm-11pm. I ate my lunch and then went to take my multivitamin. I often take benadryl to help me sleep but out of habit I took a benadryl by mistake. I realized this as soon as it was too late. It takes about an hour to kick in, which was the time I was suppose to be at work. So I tried to eat more, drink soda with caffeine, and some water. I was hoping all this might dilute the effect. I certainly didn't want to be asleep at work. 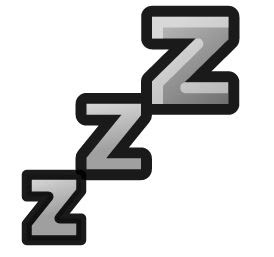 So I get there and I can start to feel it. I tried to stay alert to keep my senses sharp. But after awhile it could not be helped. I was drowsy for sure, and there wasn't much else I could do. I never fell asleep, but I felt like a slow-moving turtle. And no anger at all, which I don't tend to get angry at work but there are those annoyances. This feeling only lasted a few hours which was good. A little while after I got back to work after lunch, I was back to my old self.
Posted by Adam at 12:00 PM

I've taken Benadryl and it's strong!

Wow, shifting work schedules would mess me up.
More than I usually am.

Wow, shifting work schedules would mess me up.
More than I usually am.

glad it worked out

My poor daughter has a bad cat and dog allergy. She had to take a Benadryl one day at school when a couple of K9 dogs were brought in the classroom. She didn't even pet the dogs but being in the room was all it took to make her eyes start swelling up and getting red. She was so tired when she got home.

I've never taken a Benadryl but I hear they're powerful.

Thank goodness everything turned out okay!

How terrible to have to feel that way at work! Bet you don't make that mistake again!