March 2016 seemed like it lasted forever for me. I think it's because I know April is when the newest Game of Thrones season comes out. Anyway, here's my favorite tv show, movie, and video game for the month. 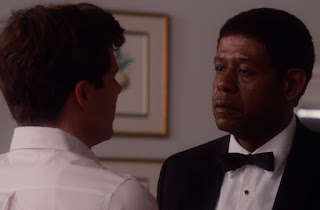 Even before I watched The Butler, I was figuring this would probably be my favorite film of the month and I was right. The main character Cecil Gaines is based on a real White House butler, and I prefer when "history" movies do this as they often exaggerate the facts for a better story. Cecil's life was fictional, but the events during the movie were not. It shows decades where America was not so great in the area of social justice and equality. 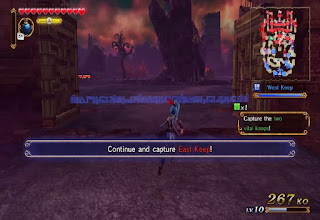 Hyrule Warriors won this one simply by being the only video game I played in March. It wasn't terrible, but it couldn't hold a candle to the Zelda series' main games. It's based on Dynasty Warriors which I never played, and frankly never will after being rather bored by this one. Hopefully the next spin-off of a Nintendo series will be better. 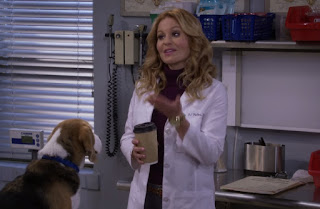 I was a little surprised by how much my wife and I liked Fuller House. Nostalgia plays a big part in this, but we loved the new sequel series to a classic show from my childhood. My wife was upset that Michelle (The Olsen Twins) was not in this one, but I think they did well without the character who was central to the original. But I would like to see one of the Olsen Twins make a cameo in the next season.
Posted by Adam at 12:00 PM

I know what you mean about March. It dragged and it dragged...it seemed like it was 31 days long.
Hey.

I know what you mean about March. It dragged and it dragged...it seemed like it was 31 days long.
Hey.

I saw The Butler here in Sicily, it was very good.

I must be among the few who thought The Butler gratuitous, and I didn't like how it was promoted as a true story when it was mostly fiction.

I've been watching The Voice as TV shows go lately.

I'd like to see The Butler. I still need to catch up on Fuller House.

Never seen any of these ones, but probably heard about the last one, I'm not sure!

I really liked The Butler