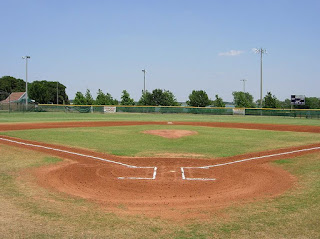 I don't watch or follow many sports so I know nothing about them.

I too don't watch sports more.

I have no idea how to play this game, although I saw this in some movies.

I don't watch sports but I seem to know all these team names!

Those are a lot of teams!

I remember when the Brooklyn Dodgers and the New York Giants played in the World Series in the 1950's. Gosh, I'm probably too old to be commenting on your Blog!

Oops! I meant the Brooklyn Dodgers and the New York Yankees.

That one I knew at my zoo

I did know this fact, Adam...baseball is my favorite TO WATCH sport...:) Especially liked watching when my grands were playing....

I didn't know that about the Brooklyn Dodgers...you do learn something new everyday:D
PS Did you see GoT?!?! Love love love that last scene. Khaleesi...you da bomb!