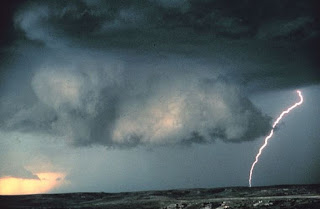 Sometimes we see dark storms get closer and prepare for the worst, but I've never seen a storm never end. That's how it felt working with a girl named Tisha. We all have co-workers we at least dislike, but flat-out honestly hate? Not many for me. We both started at this place on a similar situation, we had worked for the company for quite some time but transferred to a different location. I started shortly before she did, and when I met her I asked her if she was the "new" girl and she rudely wanted me to know that she WAS NOT "new". She was stubborn like crazy, always seemed to be in a terrible mood, and if you did something to tick her off, you would know. She would often do things that should have gotten her fired (due to her terrible attitude) but she stayed on. Leaving me to scratch my head in wonder. 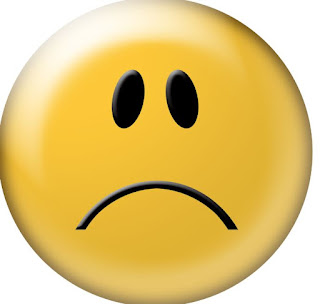 This lasted for about a year, until she finally quit. Luckily she was from a different city than where we were, and she was getting married (that poor guy) and wanted to move back. She wanted to transfer to a location in that city but they refused. Everyone hated her, and management apparently let the ones over there know that it would be a giant mistake to take her. Our supervisor told me afterwards that she had given Tisha a considerable amount to get groceries (out of her own pocket) with as Tisha complained that she was hungry and had nothing to eat. I told her "I would have let her starve" as that's how much love I had for her after she left. Was she mean because she was (for some reason I don't understand) "poor"? I doubt it. Our supervisor keeps up with Tisha on social media and told me she constantly picks verbal fights with her own family members for all to see.
Posted by Adam at 12:00 PM

Sounds like she will have a difficult life of conflict.

I would definitely say she had a problem. It is best to just ignore people like that,

I can't imagine this girl is happy. Her life is filled with conflict.