My Top Five Countries I Would Like to Visit 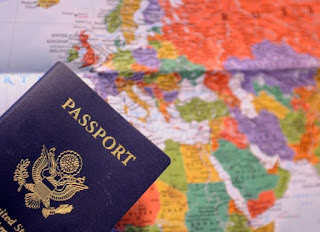 Now honestly there's so many cool countries in the world and it'd be nice to visit them all. Well at least in the First World. There's some countries that I'll never go to under any circumstances from political/religious reasons to fear for my well-being. It's a shame that there are many countries in the world that are not up to par for whatever reason. But on a more positive note, here are my top five countries this American would like to visit one day. 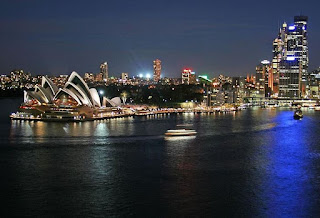 Call me dumb, but one of the reasons why I want to visit Australia is because they are so close to us in culture, and being able to be in a country that speaks English does help when you get a little scared about being so far-away from home. I'd like to visit Sydney especially and also see the natural world of the Outback. 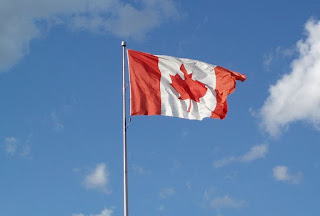 For similar reasons to Australia, I would like to visit some part of Canada one day. After all it'd be fun to see America's hat. And to be fair we are Canada's pants, and we occasionally have unwanted accidents. I heard Canada is the go-to place every presidential election year when your side loses too. Like Australia and America, Canada is a little too big. So many places to visit, so many miles... I mean kilometers. 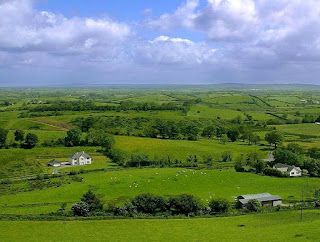 Ireland is the homeland of a lot of my genes. I really hope I might get to see the ol' Emerald Isle one day. After the whole Brexit thing, I really hope Northern Ireland will be able to rejoin the rest of Ireland. I would be proud to put my feet on the soil of a united Ireland. 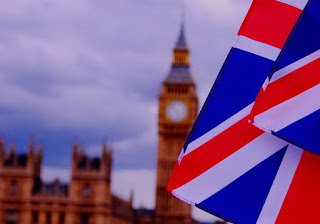 Great Britain is an easy choice for me as England and Scotland are a good source of my genes as well. If I had to visit England, it would certainly be London. If I wanted a bit more nature, I'd probably stop by Scotland. 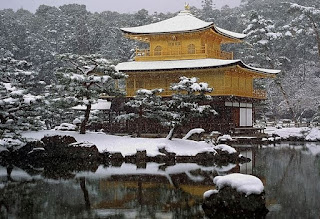 Japan has always been one of the countries that fascinates me beyond imagination. Classic Japan and Modern Japan has always had such a rich history. I'd like to see the Japanese castles and visit the tons of things to do in places like Tokyo. If I could go anywhere in the world to visit, Japan is at the top of my list by far.
Posted by Adam at 12:00 PM

I hope you get to every country on your list, Adam! There's so much to see in each of them that you'd probably have to take multiple trips to see all they have to offer!

You'd take all summer trying to see everything up here, rather be the hat than the pants lol

Maybe one day you'll get to visit.

Heh, you might want to wait until the UK has calmed down before visiting. :P

Hope you get to tick your lost off!

I've been to three of your five.
Great Britain - lived in Scotland for 4 years.
Canada and Ireland.
I'd love to go to Australia.

These are great, I'd love to go to Australia and New Zealand for starters.

I consider myself a world traveler but maybe I shouldn't; I've only visited two of the countries on your list.

Australia!!! eh.
Well then pray that Trump doesn't win. Visas might be a bit difficult to obtain.
Sydney??? A couple of days would suffice, the expense will astound you.
Then get into the outback or up north.
E-mail me if you have the inclination for advise.
Japan likewise is very expensive but a different culture,
I can assure you.
Poor old Pommie land - well wait until this BREXIT thing dies
down, if it ever does. It is a calamity.
As one Top British commentator on the ABC news here this morning stated, only 3 people/organisations are happy with the result.
1. V.Putin who is have laughing fits in the Kremlin.
2. Lunatic Trump if he wins (God forbid) - Cameron won't be in power
to veto a visit.
3. And ISIS.
B J Hunnicut aka Colin

Great choices! And I hope you get to visit them all.

So nice to see Canada on your list, Adam, and I do hope you get to visit here one day. :)

So nice to see Canada on your list, Adam, and I do hope you get to visit here one day. :)

Visiting Ireland is at the top of my Bucket List....

Ireland is at the top of mine. I'd also love to visit Australia and New Zealand. We'll be heading to Canada next month. We were on the border last week, but our passports weren't in yet so we couldn't cross over.