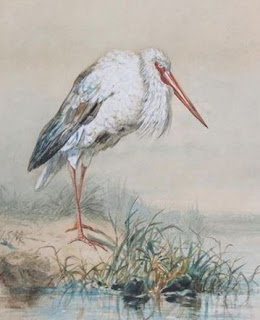 One of my old classmates named Crystal in high school got pregnant, but she lost the baby some time into the pregnancy. She was about 15 at the time which is sad in itself. Most people aren't ready for a baby at 25 let alone 15. To make matters worse is that her boyfriend was 21 from what I remembered. When I was 21 I didn't want to date a 17 year old (who was close to 18) who wanted to go out with me because I thought it was creepy. I could only imagine that Crystal's boyfriend was one giant low-life who didn't need to be amongst the general public.
Posted by Adam at 12:00 PM

This happens too often.

Sometimes things, although they are terribly hard at the time, happen for the best. I hope Crystal went on to have a happy and fulfilling life.

In Oregon a twenty-five year old having relations with a seventeen year old would be charged with statutory rape.

The difference in age between the wife and I is the same difference between Crystal and her creepy boyfriend. Right now that age difference is fine, but as we always joke, it would have been insanely creepy if I had met her when she was a teenager. I couldn't have done it, either.

I think the Australian laws are similar to the Oregon laws.
Colin

I'm sure he would have been charged with statutory rape in Indiana too.

I was just about to write about statutory rape also.

I hope Crystal is doing much better these days.

Hoping both she is doing much better now.