Fact of the Day: President of Hawaii 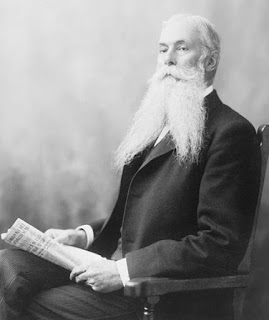 On July 4th, 1894 the Republic of Hawaii was established after the over-throw of the monarchy. It was a single-party controlled (Republican) state that served as a temporary government until the U.S. officially annexed Hawaii (which happened in 1898) and even had its own president. The man was Sanford Dole who opposed the monarchy and sought to "westernize" Hawaii.
Posted by Adam at 12:14 AM

Email ThisBlogThis!Share to TwitterShare to FacebookShare to Pinterest
Labels: fact of the day, hawaii, politics, republican

Hawaii has sure been through the ringer

Dole? The pineapple guy? I've read that Hawaii is the only state that has a legitimate claim for succession since they were overthrown and never voted to join the Union.

A lot of history there.