June was the first full month I started living in at my house. I had a more free time than I expected though. Here are my favorites for the month of June. 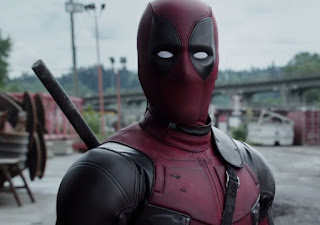 Deadpool was something fans of the anti-hero had wanted for such a long time. They were really angry about the character's portray in X-Men Origins: Wolverine so they had to essentially start from scratch. Not that the X-Men movie timeline made much sense anymore. Not quite as good as I had hoped, but still just a fun and enjoyable movie. And no he is not Spider-Man. 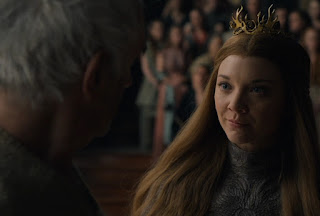 The sixth season of Game of Thrones finished just recently but I was there for each single episode. Since Winds of Winter is not out yet, the season was in uncharted territory. But I can see why the show is suppose to end by season eight as you can see most of the story-lines coming together. We lose favorites, lose hated characters, and it has two giant epic battles that are both in the same episode. And at the end it finally confirmed a fan theory that many people have been guessing about since long before the show began. 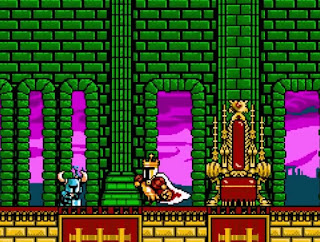 Despite looking like it was made in 1980's, Shovel Knight is a modern game just made to be retro. It plays a lot like Super Mario Bros 3 meets Megaman with shovels. Not a perfect game, but it does things retro things did right but with a difficulty not as unforgiving as some of the games from the NES era.
Posted by Adam at 12:00 PM

Game of Thrones was top notch this season, and man, what a season finale. Seeing that after having seen that awful The Walking Dead season finale just makes me applaud and say yes, now THAT'S how you do it. Take notes, TWD.

And admittedly, the retro nerd in me really wants to check out Shovel Knight now.

I watched Deadpool and thought it was just ok.

I'm with you on Game of Thrones!

I expected to like Deadpool, but unfortunately I didn't.

A lot of people I know liked Deadpool. I need to catch that one still.

Deadpool was great fun. The best part was at the very end when he came out of the...bedroom?...dressed in a robe, telling us to go home because they didn't have the budget for one of those typical Marvel "after the credits" spot.