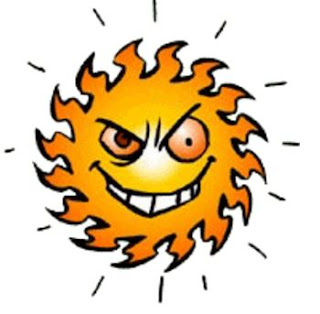 I've had my fair share of bad-coworkers and Josh was someone who was easily number one except maybe this mean girl named Tisha. Josh was hired during the seasonal period, and when someone got promoted he easily got the position that was vacant. The other department claimed he was energetic and we were going to love him. His first week he gets 4 days instead of his entitled 5, I tell him to let management know so they can fix it. He took the time off instead as it was more important to him. He shortly later goes on vacation and since he was new it was like being unemployed for a week but he had to have that time-off. He comes back with a bad ankle after he slipped and fell in a hot-tub. So he was out again for a few weeks or something. Then about a month later he gets "sick" and is out even more time. Then during an ice storm (on a day where they told people to stay off the roads) he drives his car in a ditch and goes to the hospital. Which was even more time off. And between all these bad times he had many days where he wouldn't show up at all for as he was just being "sick". 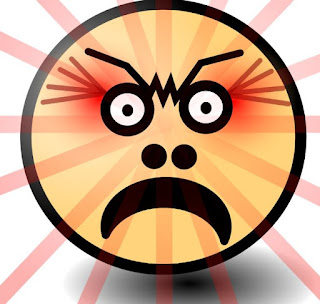 And even when he was there, he'd just vanish and claim he was doing something important. We'd all just scratch our heads and wonder how this guy was still there. One day I let him go to lunch before me and when he comes back he claims he had an allergic reaction to migraine medicine and had to leave which left me stuck. But I caught him marking down stuff for his grandpa (or so he says) but didn't let him know I knew what his sly plan was. I told the upper people and they didn't do anything for awhile. A week later Josh's uncle died so he spent an hour in the break-room feeling sad until they told him to go home. A week later our big boss was on vacation so they sent one from a nearby location to fire him for good. He apparently was there to take care of another terrible person, so by the time he gets to Josh he goes on lunch...for 3 hours. The guy leaves cause he didn't feel like waiting for him to show back up. So when our boss came back from vacation, he got him on the first day as soon as he came in. But you know they had more than enough reason to get rid of him when he didn't even show up to his own firing.
Posted by Adam at 12:00 PM

Wow, that's bad that it took so long to fire him.

It sounds like a couple of the characters in the movie, "Offcie Space."

"What would you say you do here?"

Apparently making money to get by isn't a priority for some people.

And the sad thing? WE'LL be paying his unemployment.

And the sad thing? WE'LL be paying his unemployment.

Wow that is some story. Wonder where he's working now!?

what an awful employee, glad he is not longer there to stress you all.

Wow, what a story! It's surprising that they kept him around for so long.