Fact of the Day: Fitzroy 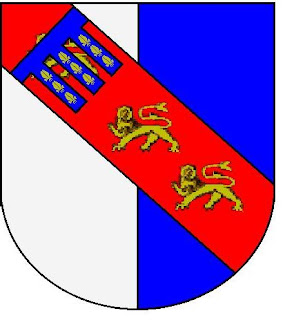 In many noble families all across the world, many illegitimate "bastard" children would be born either before a man's first marriage or during one of his marriages. While these children would very rarely ever inherit their father's titles or lands, they were often cared for. Many illegitimate children of English/British kings used the surname Fitzroy which is based on the French words "fils du roi" which means "son of the king".
Posted by Adam at 12:00 AM

Dang, wonder if a Fitzroy ever receives an invite to the palace?

Bastard sons could do quite well for themselves, if they had any talent and were recognized by their fathers. They were indeed hampered by not being able to inherit. But they could be given gifts or rewards.

Henry VIII had such a son who couldn't inherit the title because he was a bastard.

I had no idea about this before!

I had no idea about this before!

Didn't know that ... thanks