Fact of the Day: Loyalist Exodus 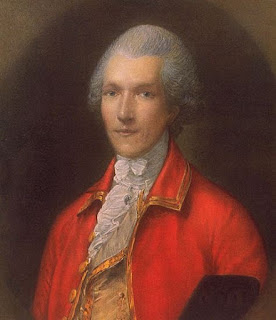 During the American Revolution, many Americans were split on whether to rebel against Great Britain or not. A considerable number fought in the British army as Loyalists or gave them in support in some way. When the British lost the war, some stayed in America but others went elsewhere. The most popular place was Canada, while some also went to England and Florida as well.
Posted by Adam at 12:00 AM

My 4x and 3x great-grandparents were United Empire Loyalists who moved from New Jersey to the Niagara region of Upper Canada (now Ontario) after the War for Independence.

That's interesting. People moving all over the place.

I knew some came this way, but seems they went every which way

One of those who fled to England was the son of Benjamin Franklin.