Question: Who Are Rey's Parents in Star Wars? 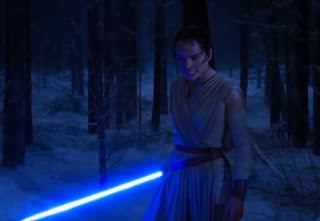 When Star Wars: The Force Awakens came out, I was like many who wondered who Rey's parents were. They make it certain that she is special, but they don't give many hints. Even Luke knew his daddy's name, but not his later persona at first. Some guessed Han and Leia but that's just plain dumb. There was also a rumor about her being the grand-daughter of Obi-Wan Kenobi though old Ben himself never really had any known romances when it came to the movies. He died a single hermit that's for sure. 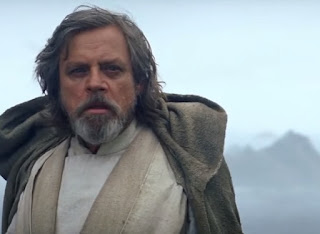 Personally I think her father is Luke Skywalker, because who on Earth else after they killed off all the other Jedi and Sith? Rey has a great power with the Force, something that is told be strong in the Skywalker family thanks to Anakin's Force-Jesus genes. But who's the mother? Luke was one of the few movie heroes to not end up with someone, even a girlfriend. He married a woman named Mara Jade in the books and while she always seemed like a cool character, I really doubt we'll see her in the movies now the book stuff is non-canon. 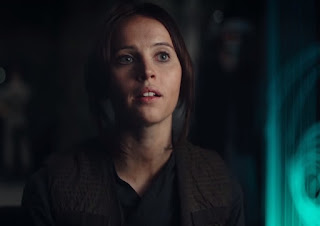 Someone pointed out the hero of the upcoming prequel Star Wars: Rogue One with it's star Jyn Erso. She's new for the series, but doesn't she kind of look like Rey? It may not be the R+L=J (of Game of Thrones) special level of complicated secrets, but I think fans have figured this one out. Unless Jyn Erso dies in her movie (as she would have to live longer to give birth to Rey) I really think we'll see the connection show up in Rey's 2nd movie.

I guess I'm burned out on this franchise and don't see much that's new or interesting in it.

I'm really not a fan of the Star Wars movies and haven't watched them all.

Oh, I thought her parents would be Princess Leia and Han. Made sense to me, anyway.

I really don't know! Did not really watched it.

I am stoked for Rogue One!! It looks so much better than The Force Awakens.