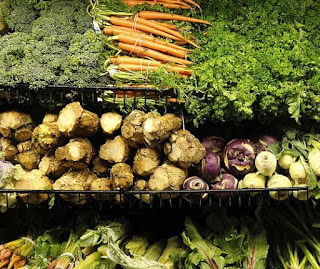 At my first job at a grocery store, I quit one location worked for another and got transferred back to my old one. Once there I met a rather new-ish manager named Lisa. She has a bad reputation as she wanted to be the Queen Bee. I honestly had a much better relationship with her than I ever expected but I never had much respect for her. She had way too much of an ego, and she had a nasty habit of talking down to people. She became the store manager of one by my wife Daisy's old house and Daisy worked there for a little while due to my reputation of working under her. I've haven't gotten every job I ever was interviewed for, and honestly it's always their loss. Even though I was never treated like I was suppose to but almost every boss I ever worked for would eventually consider me one of their best. 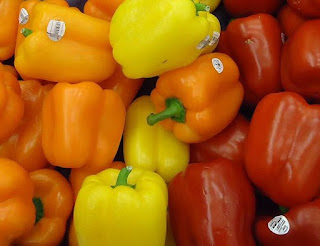 Daisy had trouble as a cashier with the WIC vouchers so they eventually gave her a job with more manual labor. Being weak and little, this did not work out. And her boss Teena gave her almost no hours and since Lisa was her boss (and could have done something) I never cared for her much after that. Well a few months later Lisa got fired. She had an affair with at least one of the night-stockers from what I heard (which I find a little puzzling because she was fat and ugly) and that was that. I saw her husband a few times when I still worked for her and he was a big muscular fire-fighter. We crossed paths one day about a year or two ago (apparently he had a new wife and a kid) and I didn't want to bring up bad memories for him. He knew he'd seen me before but could not put his finger on it. He thought he knew my "ma and pa" but I knew the truth. I made him think it was all in his head.
Posted by Adam at 12:00 PM

Hello . Want to share your blog with the world? To find people who share the same passions as you? Come join us.
Register the name of your blog URL, the country
The activity is only friendly
Imperative to follow our blog to validate your registration
We hope that you will know our website from you friends.
http://world-directory-sweetmelody.blogspot.com/
Have a great day
friendly
Chris
please Follow our return
All entries will receive a corresponding Awards has your blog

At least you both survived this terrible boss.

hahhaa, I always love Debra's comments...
probably not so much her looks, but Lisa doesn't sound like a very nice person...