Ask Me Anything! Answers Round Eight 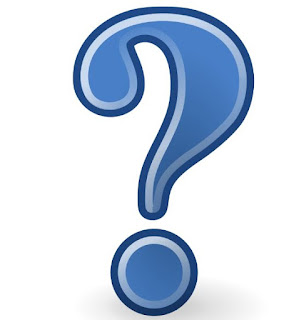 Awhile back I asked you'll to ask me anything. As always you can still ask a question if you've missed out or you can ask again. Here are the newest answers. 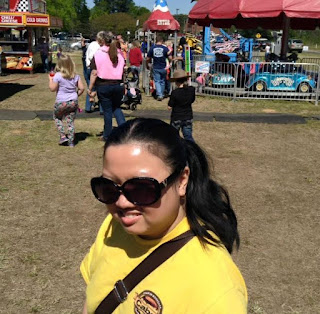 Gloria Baker asked Are you happy be married? I think Daisy is so sweet but I know married life is not easy.

But our marriage has hit its bumps but for the most part we are happy. I know Daisy pretty darn well after five years of dating, so I didn't have many shockers in marriage. Though stress levels are higher especially with a new house. But I'm sure we'll get through it. 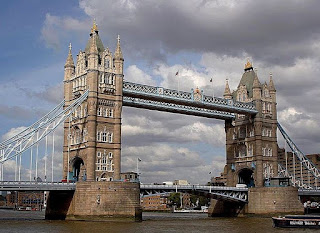 Treey Stynes asked I'd like to ask what you'd do if you came to England.

Probably go to London I suppose. There so much in different countries that I'm not quite sure what I'd do. Like a dog that chases cars, I wouldn't know what to do with one if I had caught it. 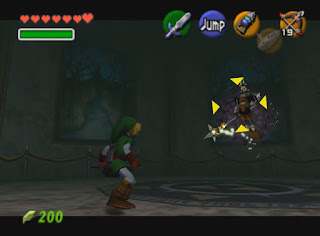 Adi asked What are some of your favorite video games (old & new)?

My extreme passion for video games (which has calmed in recent years) began with The Legend of Zelda: Ocarina of Time on the Nintendo 64. It's still my favorite game ever. But I got a used N64 from my mom's old co-worker and he had a big pile of N64 games. Ocarina of Time was one of them. At the time, I thought I hated Zelda because the only one I played (the original on NES) was so hard when I was 3. But the quest was so epic that I went back and played almost every game in the series so far. With so many sequels it is a little hard to keep up. I didn't really play Oracle of Seasons, Oracle of Ages, or Spirit Tracks for various reasons. 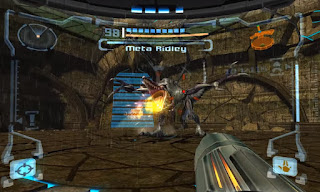 With the next generation on Gamecube Metroid Prime almost impressed me as much as Ocarina of Time did on N64. I had never really liked Metroid until then. It's a shame the 2nd game was too frustrating and the third just couldn't compare to the original. 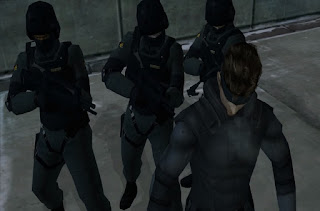 Another favorite of mine is Metal Gear Solid. I never played the original but rather the Gamecube remake. Fans had a love/hate relationship with that one but I really liked it. Sons of Liberty was good but just had so many wrong turns. I loved the third game and the fourth game was a decent "end" to the series until they kept making more sequels. 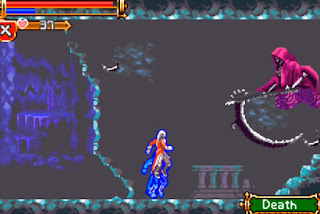 I also really liked the Castlevania games known as Metroidvanias as they're so close in game-play to the SNES game Super Metroid. I'd say the worst one out of the group was Circle of the Moon but I thought they were all good. But I am a little worried about the newest generation of games. A lot of gamers my age love FPSs with realism and grit but a lot of those games (especially Western games) don't have the imagination of those made in Japan especially from older generations of consoles and handhelds.
Posted by Adam at 10:00 AM

Very true, so little games have any imagination these days.

Being married is awesome. Sure, it's not easy, but nothing worth having ever is. Glad to hear it's treating you guys well.

And good choice. The Legend of Zelda: Ocarina of Time is still my favorite game, too.

Marriage is a day to day work in progress but well worth the time you invest!

I love Zelda games, but definitely prefer the older versions, although I've played almost all of them. And Castlevania! Oh my gosh...I used to play this a long time ago. I haven't thought about it in years.

Marriage is difficult. While we're not legally married, we have been living together for 26 years. That's a long darn time. lol

I've with my wife for 26 years too, but we've been married for less than two years.

Thanks for answering my question about England. London is a massive city and definitely not to be missed. However, Liverpool is the home of the world famous Beatles so is well worth the trip with The Beatles Story a brilliant museum and worth looking at.
I visited a pub called Ye Cracke (famous for John Lennon going there regularly) which attracted some American visitors there. Apart from that there isn't much to see.

Marriage is not for the faint of heart:)

Nothing in life that is worth having is easy. Marriage and relationships are that way too.

More revealing answers. Lots of fun getting to know you better.

Maybe I am not the norm, but I don't find marriage difficult at all. I wish I would have done it sooner. However, we just celebrated our 13 year anniversary in May. We'll have been together for 20 years this January.

Love that you're a gamer!!
Marriage is the best work you'll ever do. I love how cute you both are together!!

Wow, neat. You're doing these too. Cool beans.

My question is why do you eat cow cheese but not cow meat?

Terry and I have been married 32 years, and we still reach an occasional rough spot. But we're committed to each other, and we always find our way past the bumpily-bump. It's worth it!!!!

Marriage does require a ton of understanding, compromise and above all communication. We had a period of adjustment too when we first got married. After 43 years, we take being together for granted now and are grateful for it.