Ask Me Anything! Answers Round Two 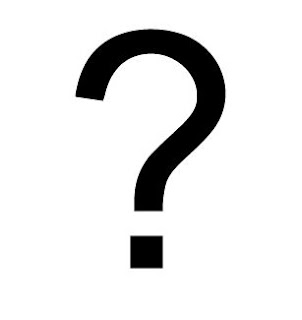 A little while ago I asked you'll to ask me anything you'd like. I already had a lot of fun (and deep reflection) with these. So if you missed out you are more than welcomed to comment below and if you'd like to ask again be my guest. But for now here are my newest questions and answers. 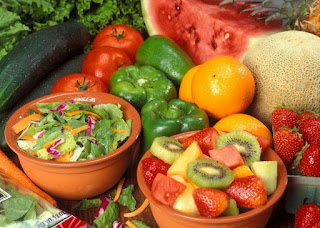 Martha asked When did you become a vegetarian and how did it come to be?

I became a vegetarian when I was about seven years old. There was never quite a moment with me to be honest. I just drifted in that direction. I've always had a soft spot in my heart for animals especially after experiencing wickedness from people, and I don't want to contribute to an industry that slaughters them. But I'm not "evangelical" about being a vegetarian, my wife eats red meat, chicken, and fish. I never said one word to her about it or tried to change her mind.

It hasn't been an easy road that's for sure. The worst is comments from people. There are many that are supportive but others are dumb. I also hate when people get it confused with veganism, or say "fish isn't meat". Then you just get people who think you're some kind of freak. There's a guy at work who keeps bringing up seeing someone (maybe me) picking pepperonis off a pizza during one of our pizza parties saying it was "wrong". I remember them running out of cheese and that was a last resort and I might not be the only one who did it. I've heard this guy talking about it to other people at least three separate times over a rather long period of time for such an event. I'm getting rather annoyed to be honest.

I also hate when I eat something that's not a vegetable and someone says "that's not vegetarian". It's not a literal definition!

I also remember telling a lady once that I was a vegetarian and she said "my daughter went through that fad".  I then let her know I had been one for about 15-18 years at the time (now 21) and she didn't say another word.

Funny enough during my tenure at super-markets I was given extra hours (because my department had too many people) working a few days for a few weeks in the meat department. The main thing was to stock cheeses (which in most other places is considered part of the dairy department not meat) lunch-meats, bacon, and a few others. I actually liked doing the work, and they almost tried to take me away from produce. I had a manger at the time who never appreciated me until he could lose me. It was ironic to work there but my reasoning was I didn't have many options and I could make sure to prevent gross amounts of waste. 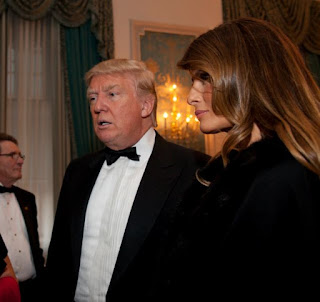 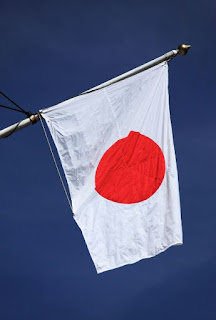 Debra asked If you could travel to any country in the world, which one would you choose and why?

Japan for sure. I've always had a long love for the land of the rising sun. It's pre-modern history is really fascinating, and Japan made a lot of great contributions to the world. Japan also greatly influenced our own pop culture. I also know a little Japanese but not enough to talk to someone. It's a really difficult language for an English speaker. Many Asian languages have rules or sounds that are just so different from Germanic or Romance languages. Like in Japanese, there's no literal equivalent to a, an, or the and from what I've learned modern Japanese people use pro-nouns far less often than we do in English..
Posted by Adam at 10:00 AM

Arigato, Adam! I hope you make it over to Japan some day!

Great answers. I'd also like to make it to Japan one day.

Cute Idea for a post. I may try this some day.
Lisa

Where do you learn most of your interesting facts for your blog?

enjoyed reading more about you with these great questions!

Yeah, some people have no clue. I roll my eyes who those who say they are vegetarian but they eat fish.

Thanks for answering my question, Adam! Yes, I imagine people say all kinds of ridiculous things to you about your eating habits. Some people just don't think before they speak. Or just don't think.

I hope you make it to Japan one day!

You will love "The Land of the Rising Sun", but do get out of
Tokyo and see the other cities on the main island.
The people are so friendly and you will be surprised just HOW MANY
can speak English and the number of young ones who will assist
with your travels - just to be able to speak English.
However, Japan is NOT CHEAP. It is very expensive but you
can get great accommodation packages in the Japanese version of
the "Bed & Breakfast" establishments where you live a la Japanese.
Shoes off at the door !!!!
Cheers
Colin

I don't get those who feel the need to comment on others eating habits. If I'm not trying to change your mind, then stfu about what I put into my body.

Is Daisy vegetarian?
I'd like to know your top 3 favorite movies and your favorite music/bands!
I'd also like to know the most romantic thing you've ever done for Daisy!

There are a number of vegetarians in my family, on both sides; and, most of them are different in what and how they eat. Regardless, they are motivated by the treatment of animals, and they are doing their best to eat in a healthy way. It's always interesting to make meals for a large group of people and to commode dietary needs and choices, but somehow we do!