Funny Story: No Power For Them 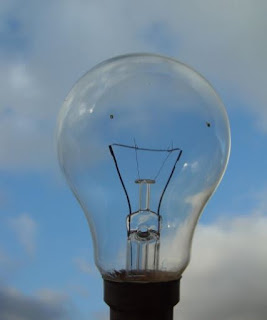 When I used to live with my mother, there was always two houses down the street that would always have the worst of the worst people living in them. Most of the time, they'd keep to themselves and just cause noise issues. Because low-life people often are really bad in every aspect of life, one of these houses didn't take care of their power bill. How did I know? Well when you see an extension cord go from one house to the other it becomes rather obvious what's going on. 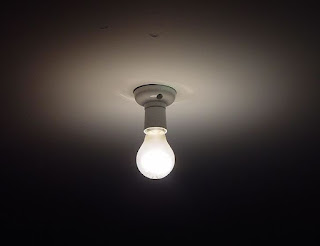 The funny thing is these houses were not side-by-side as a standard street separated them. The two  houses must of been resided by family or friends to one another as there's no way one of them could not notice the other doing this for more than a few hours. They didn't have the cord placed ingeniously above anything either, it was laying on the ground right on the road.  So cars ran over it all day every day. I was really sure this wasn't something they were suppose to do, but didn't feel like calling anybody as the city police would often pass through the neighborhood and I figured they'd get the idea on their own. But this actually lasted much longer than I expected but in less than 72 hours the cord vanished.
Posted by Adam at 11:28 AM

I have something like this going on in one of the apartments in my courtyard right now. Power cord going from one apartment to the other because they didn't pay their power bill. Almost a month now.

That's insane, but quite hilarious!

First time I hear of such a thing. You meet all kinds!

I don't think I'd want these folks as neighbors.