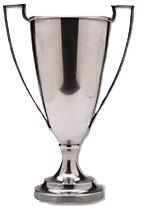 With the end of September comes the month of fall. So it will be Halloween. But here are my favorites for September. 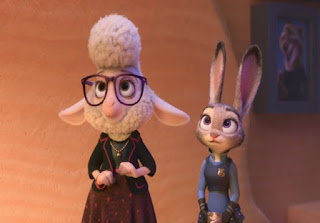 I missed Zootopia in theaters and I do regret it. Though if you have the chance to see it, don't turn it down. One of the best animated films I've seen in quite some time. Zootopia comes from the same studio as Frozen and Big Hero 6 and this shows everything they make is turning out to be excellent. I hope the eventual sequel does not let us down. 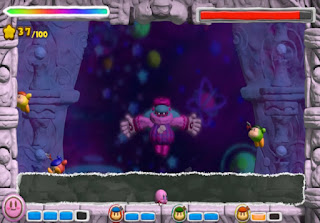 This Kirby game might not be the most famous on the WiiU but I thought it was a good addition to the much ignored Kirby series. The original Canvas Curse was one of my favorite games on the Nintendo DS so I was glad to see the WiiU sequel to be up to par. I wouldn't mind seeing them do one for 3DS if they have time before the next handheld arrives. 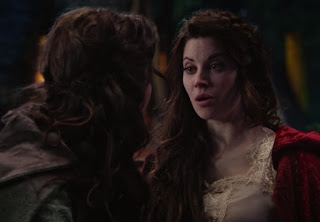 Another year and another season of Once Upon a Time. We are now five seasons in and done with. The story has taken many paths but the show remains interesting enough. I'm not quite sure how good the next season might be but I liked the fifth quite a bit. I was a bit upset with a few paths of the characters like Mr. Gold but I was happy for the most part.
Posted by Adam at 12:00 PM

I love Once Upon A Time.

I was watching Zootopia with my husband's niece a week ago but I didn't get to finish it. :(
And I haven't played Kirby and the Rainbow Curse yet.