Fact of the Day: California Black-Out 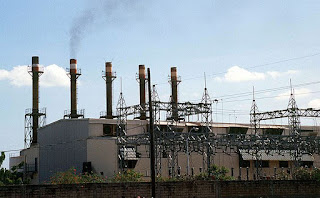 During 2000-2001 California faced a severe string of black-outs of power all over the state. One of the main reasons was that the industry was deregulated in hopes that competition among companies would make things better. Enron also had manipulated the market in their favor. The event caused Governor Gray Davis' popularity to drop so low that he was successfully recalled.
Posted by Adam at 12:00 AM

All comes back to greed

Pretty sad all the way around!

I'm a California native but I'd already moved to Oregon by the time this happened.

i remember when that happened

Must've been tough for the residents.