Fact of the Day: Kokura Japan 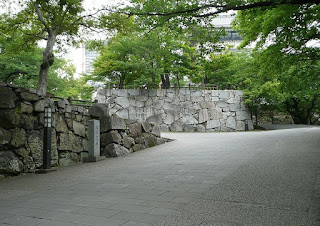 Kokura is a city in Japan that is fairly unknown compared to a city like Tokyo to those outside of Japan. However it was almost going to be a city of disaster twice. Kokura was the backup city for the Little Boy atomic weapon if Hiroshima was too cloudy. They wanted the pilot to be able to drop it via sight not radar. When the 2nd time came around, it was too cloudy for Kokura so Nagasaki was chosen instead.
Posted by Adam at 12:00 AM

That's an interesting fact. We'd be talking about her today if it wasn't for the weather.

thanks for interesting note

Saved by the clouds.

Wow, escaped it twice. Guess it wants to stay alive.

Wow...they got lucky with the clouds!