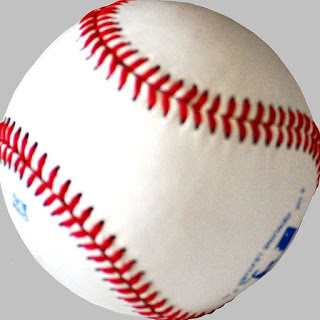 While I normally root for the Atlanta Braves in Major League Baseball, I've always had a soft-spot in my heart for the Chicago Cubs. They've been one of the most notable teams since forever, but their World Series wins have been rather pathetic. And most believed that the goat curse since the 1940's had prevented the Cubs from even making it to the World Series. But it's official, the Cubs are in the World Series against the Cleveland Indians. Both teams are rather under-dogs historically so both cities must be pretty hyped up right now. Right now the Cubs are down one game in the World Series but they could still win it.

If that first game is any indication, the Cubs will continue their wait for a World Series win, but to answer your question I'm rooting for the Cubs.

Well since our Toronto BlueJays are out May the best team win!

i love watching the games and seldom have a fav.