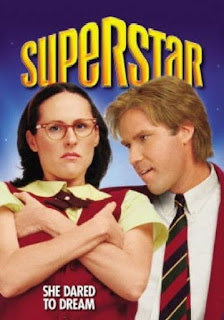 I sort of remember hearing about Superstar in the 2000's. I've always had an on-and-off relationship with Saturday Night Live which this movie spun-off of. So I don't really remember much about the character of Mary Katherine Gallagher played by Molly Shannon while watching the show. I'm a big fan of Will Ferrell but even I was a little skeptical about this one. Critics back in 1999 seemed to hate this one quite a bit. Now films based on Saturday Night Live have been promising before, Wayne's World arguably being the most successful. But how good was Superstar? 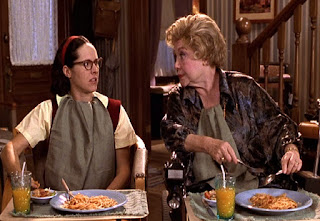 The movie kind of restarts the story of Mary Katherine Gallagher. It goes from her early childhood onward until her days in high school. Her parents were killed in a tragic accident which led her to be raised by her maternal grandmother. She is taught in a semi-strict Catholic school where most people don't like her at all. But her biggest dream is to be a absolute super-star of legendary fame. While she doesn't seem to have any talent, she has bragged enough to have many people know of her dreams. Even though they often make fun of her about it.Though to be honest, she does seem to be a little immune to criticism. 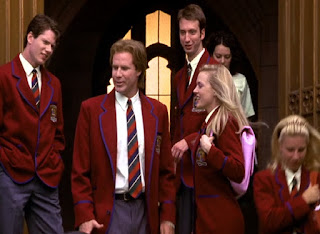 She develops a crush on the suave Sky Corrigan who doesn't know she exists. Sky Corrigan is dating the super-popular cheerleader Evian Graham. While Sky Corrigan doesn't know anything about Mary Katherine Gallagher, Evian Graham does and she hates Mary with an furious passion. Things get even more tense when Mary gets Sky's attention and tries out for a talent show. She hopes that becoming a super-star will get Sky's attention and he can forget about Evian. Will Mary Katherine Gallagher get her dream guy or will he stay with his shallow girlfriend. And will poor Mary ever become the super-star that she's dreamed about? 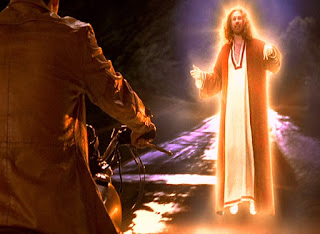 I figured Superstar wouldn't be that great, and man does it disappoint. I came in expecting average and I still got let-down. The story is just so poorly written and the jokes are so bad you can't really call them jokes. Mary Katherine Gallagher is such a far-out character that you can't imagine her actually existing (without being in a padded room) and she's one of the few protagonists I cared practically nothing for. Saturday Night Live has been notorious over the years for having skits that are unfunny, but imagine a 5-10 minute painfully dull skit running far longer than you could imagine and you have Superstar.

Email ThisBlogThis!Share to TwitterShare to FacebookShare to Pinterest
Labels: movie review, Will Ferrell

I'll pass on this one.