Fact of the Day: Jainism 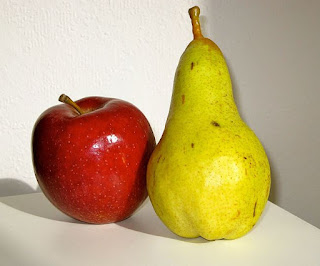 Compared to other world religions, Jainism is tiny but in India it is a very notable religion. One of the most unique things about Jainism is the respect for all life among its members including not intentionally harming insects. Not only do they not eat meat, many often just go vegan, but some of the strictest believers won't eat something plant-based if a plant had died because of it. An apple or pear for example is acceptable because the tree lives on.
Posted by Adam at 12:00 AM

Email ThisBlogThis!Share to TwitterShare to FacebookShare to Pinterest
Labels: fact of the day, India

There are certain sects of Buddhism that won't take any life either.

Seems like a healthy religion. I need to be a Jainist-my doctor would definitely appreciate it.

Great, it would be if the world turned Jainism.

I don't believe in any religion.

Wow, that is strict as can be. To each their own I suppose.

I've been to Jain temples in India and it's true that they revere all life and often cover their mouths to prevent accidentally swallowing insects.

Very interesting such a respectful religion.

I've never heard of this one. Quite interesting!

I'd not come across Jainism, so thanks for sharing this post