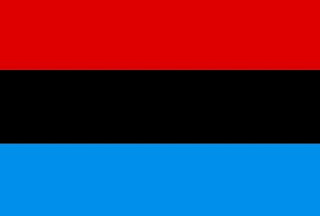 Initially saying it was there to fight oppression from the government, the Lord's Resistance Army in Uganda is a terrorist group active since 1987. Led by Joseph Kony, the LRA wishes to turn the nation of Uganda into a Christian-theocracy ruled by the Ten Commandments. The group has committed almost every evil imaginable and they often inflict such evil upon children.
Posted by Adam at 10:13 AM

Email ThisBlogThis!Share to TwitterShare to FacebookShare to Pinterest
Labels: Christianity, fact of the day, politics, Uganda

So much for the "Christian" part of their movement. I doubt Jesus would approve of their actions.

It's horrible what some people do in the name of religion.