Like all months that last 31 days, October seemed to last forever. But here are my favorites for the month. 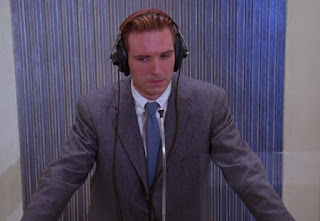 Quiz Show is a movie based on the Twenty-One scandal back in the 1950's.  What happens with a game-show uses deception to create faux-heroes? Quite the entertaining story to be honest. Who knew Lord Voldemort (Ralph Fiennes) was so smart? 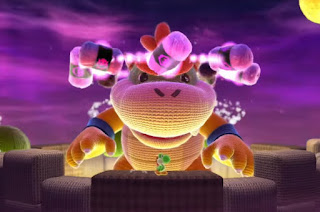 The latest sequel to the original Yoshi's Island on Super Nintendo, Yoshi's Woolly World may have its issues but its one of the best games on the WiiU. While it doesn't quite hold a candle to its original predecessor it's leagues above Yoshi's Story or Yoshi's New Island. For those who are never going to get a WiiU, I hear there is a version planned for the Nintendo 3DS. 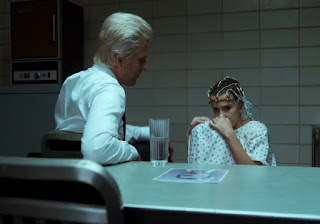 Even though it's not a terribly long TV season, I thought it'd be at least until early November until I finished Stranger Things. It only took me two days, mainly because it was hard to not watch it. It combines the best of horror, mystery, and nostalgia. One of the best new shows of the whole year.
Posted by Adam at 12:00 PM

I haven't seen any of those.

I love Yoshi's Woolly World too!

I haven't seen any of those either.

I could not get into Stranger Things! Maybe I'll try again.

I've never heard of any of these....but then, considering my age, this isn't strange.