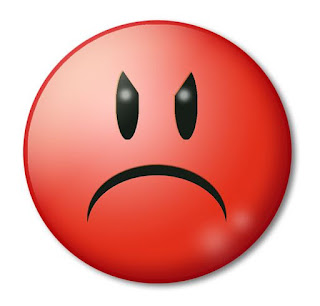 Every place I've worked, there have been many different departments and since you spend 99% of your time in your own, some things at work can go right by you. I came back from lunch one day and I see this guy just staring at me like he was ticked-off. I asked if he needed help and didn't say a word. He kept looking at me. He then walked over (slowly) about 20 feet and pointed without saying a word. One of my co-workers was lying on the floor as if he was passed out cold. If you really find someone on the floor like that, why find someone else? Getting someone help as quickly as possible isn't exactly difficult in the age of cell phones now is it? I had to check to see if Jordan was still breathing and he couldn't talk but made some grunts. I had to run to find the nearest person with a phone (as that other guy was about as useful as a screen-door on a submarine) and then let the manager know along with anyone else who could figure out what was wrong with. 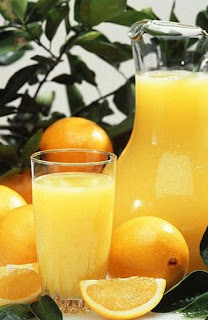 Not being a medical expert, I didn't want to over-step my boundaries. But it was just a drop in his blood-sugar as he had diabetes. He let it get so low that it didn't really work out so well. Someone gave him some orange juice and he got a little better. He was out for the rest of the night but a few days later it was as if nothing happened. I still want to chew that other guy out. I came up with this saying many years ago and I still stand by it. There's a difference between people and humans.
Posted by Adam at 11:00 AM

I think he was probably in shock, don't you think?

Having a " hypo" can be rather frightening for the colleague.....as many look like zombies...in their odd actions!

I'm also a diabetic and low blood sugar can be a problem.

Getting help right away for someone in need should be a priority. It could mean the difference between life and death sometimes.

he must have been in shock not knowing what to do, glad you got help!

Some people just freeze when something like that happens. Good thing you came along!!

Terrifying. My husband has diabetes. It sounds like your office might need some First Aid training. I hope your co-worker gets a medical bracelet so everyone knows what to do in the event of a blood sugar emergency. So scary.

Sometimes people freeze in scary situations like that. I'd give him the benefit of the doubt and hope he just froze and wasn't too stupid to get help.