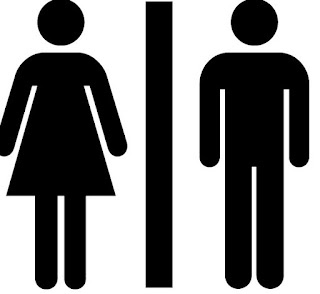 In a realistic sense, women are from Venus and men are from one of those alien planets with monsters and destruction. There will always be differences between us. Historically men have treated women like dirt. You can't even spell women without "men" nor female without "male". How did almost every society on Earth was able to hate on roughly half the population and get away with it? 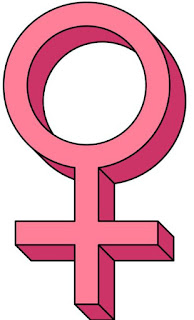 Now this isn't always true but women are often nicer, kinder, gentler, and far more pure-hearted than men can ever hope to be. But what do we value our women for? Their smarts? Leadership? Morality? No, society mainly only likes women because...they look good. How many beauty pageants are there out there? Did you ever noticed there isn't a pageant for men, like ever? Now to be fair, attractive women can be a weakness whether you just stare or act on it. During election night 2016 we were invited to a bar to watch the results, and there was a female bartender. She wasn't the most beautiful woman I've ever met, but she was fairly attractive and every-time she came over you could easily see down her shirt without trying. Now it's rather obvious why she wears shirts like that, but why do some many working-class women often have to rely on such methods to make a living? Granted some people love attention, but for others you have to imagine it's rather humiliating on some level. 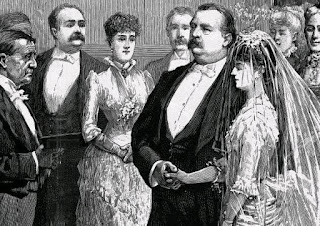 Even in marriage, men often pick women just for looks. Some guys like the mother who can take care of his children, and the wife that can cook his food (and yet again here we have misogyny), but all most men care about is a pretty face and a good figure. President Grover Cleveland here married his wife who was 27 years younger than him. There's a 24 year difference between Donald Trump and his wife Melania Trump. You can't tell me that any of these types of men married these women for their personalities or chemistry. I think a lot of parents get frustrated when there's a big cultural difference between them and their children because they grew up in a different time with different events/things that shaped their lives. I think it's rather distributing for anyone to marry someone who is easily old enough to be their parent. 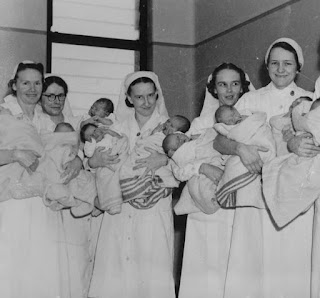 We even had many fathers ashamed to even have daughters. In royal families, it was far too often where having a male to be the next king or heir to whatever was very important. In many parts of China and India, having a girl is considered to be a curse on a family but having a son is the best thing in the world. Which has led some places to have a lot more boys than girls around. My mother-in-law talked about the birth of my wife's younger brother as if it was the proudest moment in their marriage and how happy Daisy's dad was to have a son. The way they treat Daisy and her brother is like night and day. Their son Jefferey does not prefer the company of women, and it's extremely likely the only way her parents' genes are going to get passed along is through Daisy. The only reason I'd fear having a daughter, is having her grow up in a society that has the scales set-up against her on so many levels. And who cares about the family name? I'm not part of a dynasty, and there's plenty of folks with my surname around. 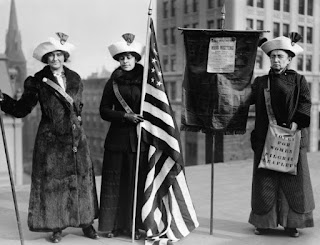 Even in the political world, we treat women far different. We didn't even let women vote for over a century. When it comes to women in elected office, there's a lot of folks who are still opposed to it. Having our first female candidate of a major party brought this talk up, and I've heard many people say that "women can't be president". Many folks just plain dislike powerful women, and the strange thing is that many of these people are also women. Misogyny is not limited to the opposite gender I'm afraid. The vast majority of people in 2016 would never dare say that women shouldn't be able to vote. But in the days of the fight for women's suffrage, there was a notable chunk of opponents who were women. And if that doesn't tell you that we have a problem in a our society on how we treat women I don't know what will.
Posted by Adam at 2:00 PM

Great post, Adam. It would be a much better world we live in if everyone feels the same way. Even with all the so-called advancements we have in our society, the fact that misogyny, racism and all these stuff still exist shows much we still have to go.:(

I had never put a word to this before, thanks for your thoughts!

Very well said, Adam! We still have a long way to go. Perhaps future generations will be much further ahead. And don't be worried about having daughters. I have two that I've raised to be strong, confident and determined. Sure they have obstacles to face, but they are forces to be contended with. They and many others like them are going to change the world. So, welcome daughters, empower them and send them out into the world to pave that road.

Thank you for this post, Adam. It still amazes me that so many women voted for Trump. What the heck?!?